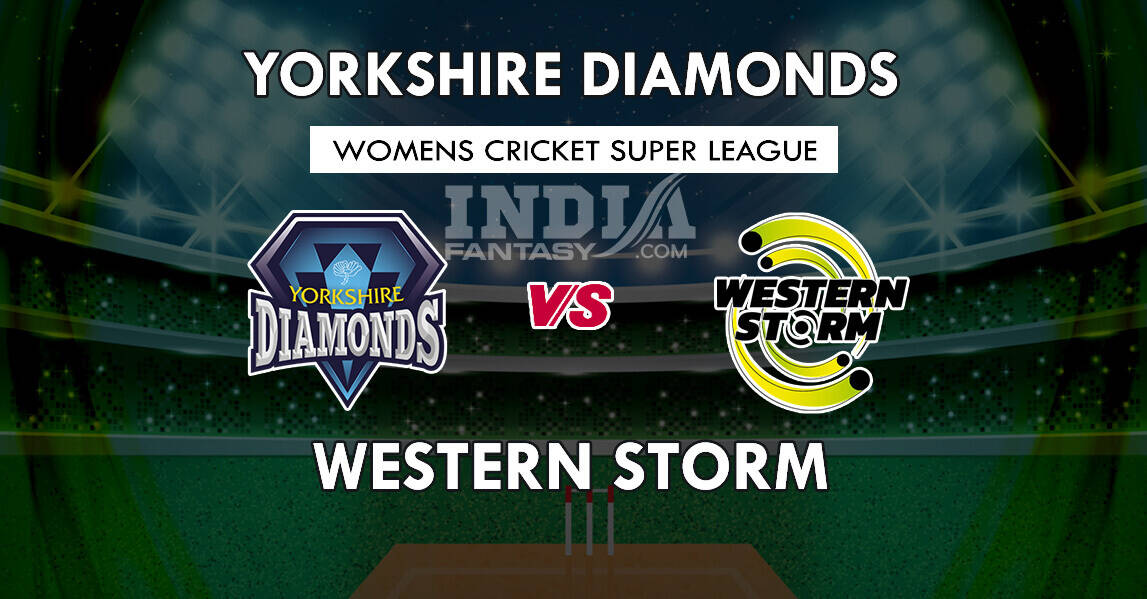 Yorkshire Diamonds take on Western Storm in what is building upto be a mouth-watering contest in the Womens Super League T-20.

The Diamonds are currently fourth in the table having won four of their nine games, the Storm’s, on the other hand, have been in rampant form. The Storm’s have won all nine of their games and go into this game on the cusp of history.

Yorkshire Diamonds: The Diamonds go into this one on the back of a thrilling last-ball win against the Vipers.

Jemimah Rodrigues starred in the win with a century and will look to continue her purple patch.

The openers were dismissed cheaply in the previous game, and they will undoubtedly want to make amends.

The Bowling was also taken for a ride by the Vipers’ batters, and they will have to get their act together against a very strong Western Storm batting-line up.

Western Storm: The Storm, true to their name have taken the league by storm this season.

They have won all nine of their games thus far and don’t look to stop anytime soon.

Although it is unlikely that they will make changes to their winning combination, but the prospect of testing their bench strength could be enticing for the team management.

Jemimah Rodrigues: The young Indian Stepped big-time last time around smashing the Vipers to all parts of the ground. She made 112 runs of merely 58 balls with the help of 17 boundaries at a strike rate close to 200.

Rachel Priest: The Storm wicket-keeper also goes into this game on the back of a terrific 55 ball 89 with the help of six sixes and 10 fours. 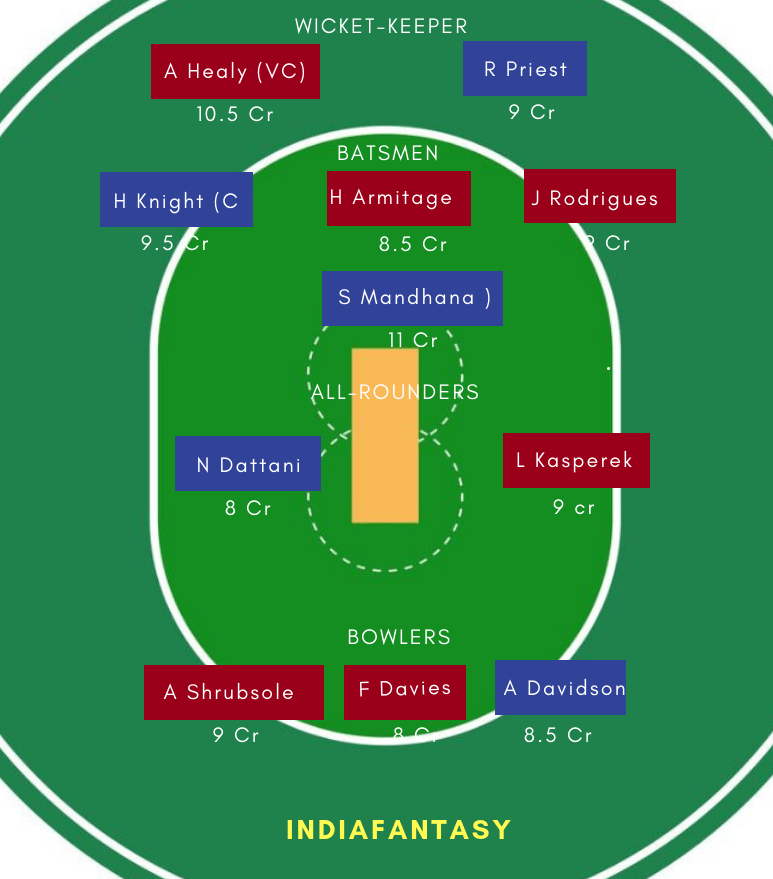