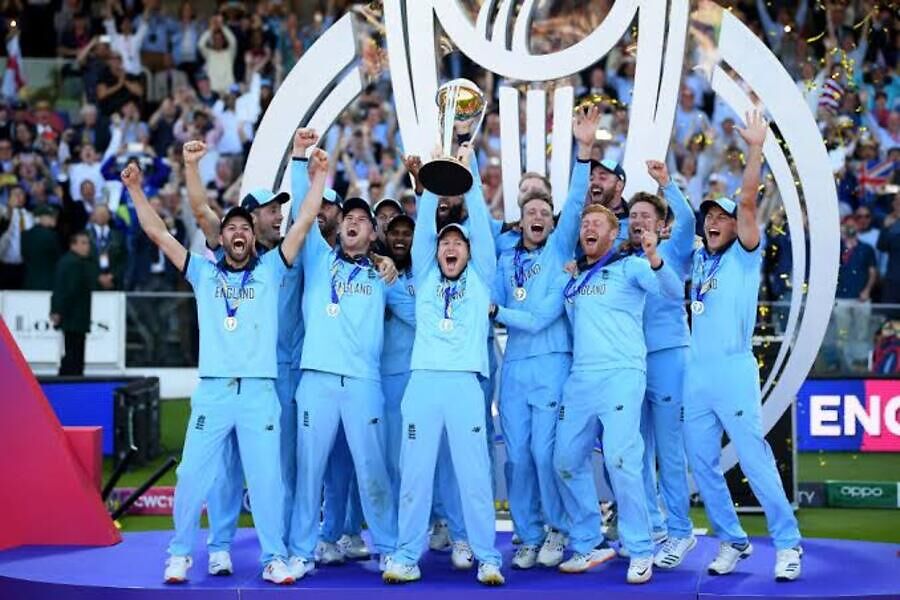 England hosted one of the best ever ODI world cups in the history of cricket in 2019 and they managed to win the trophy as well. The final of 2019 world cup was an absolute cliffhanger and cricket fans had their heart in their mouth throughout the game. In the end, no team managed to outscore the other team in terms of number of runs but England won on boundary count. The next edition of world cup is set to be hosted by the 2 time champions in India in 2023. The final is tentatively scheduled to take place in the largest cricket stadium in the world in Ahmedabad which has a capacity of over 1 lakh.

The 2023 edition will continue to be a ten team tournament similar to 2019 and round robin format Is set to be followed for that as well. The success of 2019 world cup has made ICC to not disturb the format.

India being the hosts, have qualified for the world cup by all means. ICC have introduced the ODI super league for the upcoming edition where the teams will be qualified based on the super league cycle.

Each team will play 8 of the other 12 teams in the competition and the 13 teams being India, Australia, New Zealand, England, South Africa, West Indies, Pakistan, Bangladesh, Sri Lanka, Netherlands, Afghanistan, Zimbabwe and Ireland.

The top 7 teams in the competition will qualify for the world cup as direct entrants along with India. The remaining 2 teams will be selected after a qualifying tournament where the bottom 5 teams in the ODI super league along with the associate nations will compete against each other.

Will the trend continue?

Taking the life out of me is better than taking cricket from me. Welcome to my world which gives nothing but happening stories in the cricketing world
Previous ArticleICC World Cup: 2019 NZ vs ENG Dream11 Captain; Williamson, Roy and Root to shine in epic final