T20 World Cup IND vs SCO Live Streaming: The 37th match of the ICC T20 World Cup 2021 will take place between India and Scotland at Dubai International Cricket Stadium. After two thumping defeats against Pakistan and New Zealand, the Virat Kohli-led side finally managed a win under their belt as they pounded Afghanistan by 66 runs to keep their hopes alive for the semi-finals. Scotland on the other hand after displaying some sensational performance in the Qualifiers failed to set the stage on fire But in the Super 12s stage they are yet to register a win. While ‘Men in blue’ still stand a chance to qualify for the semi-finals, Scotland on the other hand have found themselves knocked out of the tournament and would look to upset the chances of Team India as well.

Where to Watch IND vs SCO T20 World Cup Live

Read Also: Can India Qualify for Semi-Finals? Here are the Qualification Scenarios

How to watch IND vs SCO Live Score and Match Streaming for FREE? 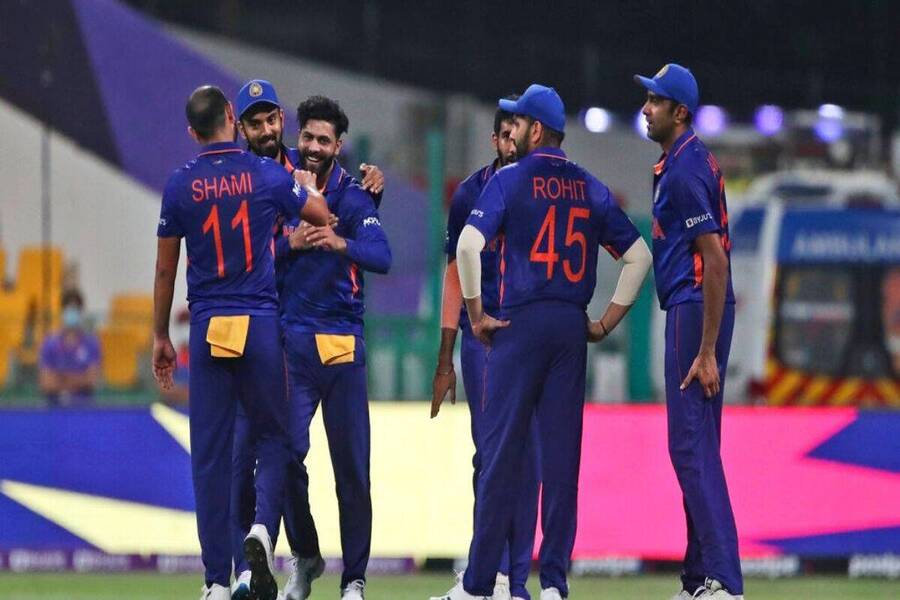 Those who are unable to watch the T20 World Cup 2021 encounter between India and Scotland on television, can stream the match online. However, there won’t be any platforms that will stream the match between the two nations for free. Viewers can tune in by subscribing to a nominal subscription fee of Disney+Hotstar. JIO is also providing Hotstar subscriptions on select plans. Team India and Scotland have cross swords only once in the T20 internationals that too in World Cup and the Virat Kohli-led side comfortably won that match and are favourites to win today’s encounter as well.

The 37th match of the ICC T20 World Cup 2021 between India and Scotland at Dubai International Cricket Stadium is scheduled to start at 7:30 PM IST.

Team India are likely to play with the same playing combination.

Scotland is also likely to play with the same playing XI.