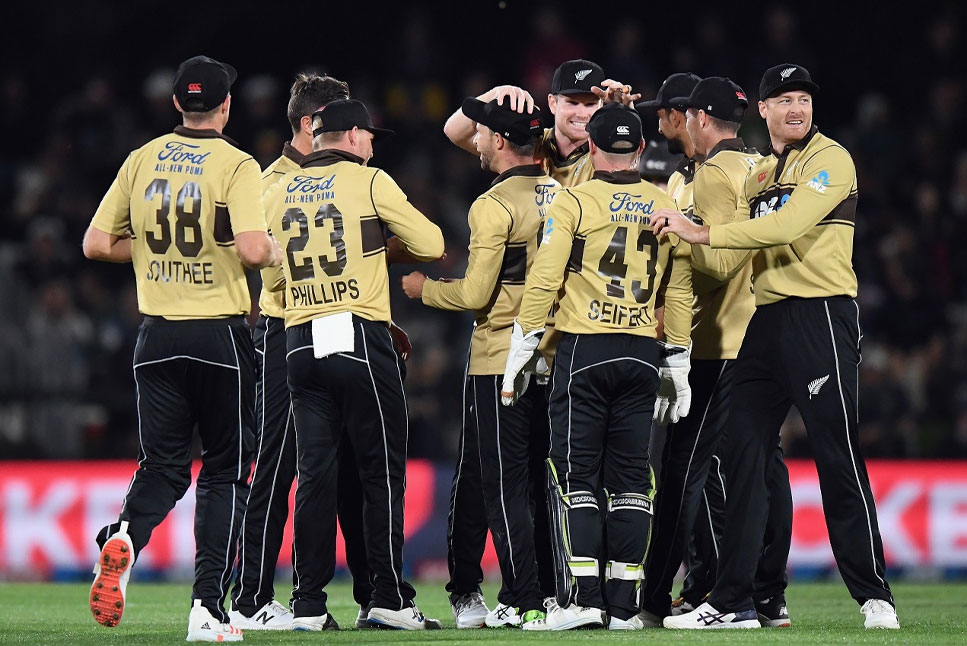 The New Zealand team have been a quite competitive side over the years across all the formats. They emerged as the runner-up in the 2015 and 2019 ODI World Cup. The best performers for the team in these span of 4 years are Kane Williamson, Martin Guptill, Tim Southee, and Trent Boult. Out of these 4, the 3 players recently won the World Test Championship Final and are the most experienced as well and would look to take forward the team well.

The upcoming big assignment for the Kiwis team will be the T20 World Cup, which they will be hopeful of performing well due to the presence of their cricketers in the Indian Premier League.

The New Zealand Cricket announced the 15-man squad for the T20 World Cup on Twitter.

Team News | The squads have been confirmed for the @T20WorldCup and white ball tours of Bangladesh and Pakistan. https://t.co/pb2FtmrVJN

The squads for the Bangladesh and Pakistan series were also announced. In both this series, the wicket-keeper batsman Tom Latham will captain the team in both these series.

David White, CEO of NZC spoke after confirming players will play in the IPL. He said, “It’s a pragmatic approach and we’ve always tried to be realistic about the IPL and this particular issue is very much a one-off, caused by a unique set of circumstances.”

The all-rounder Colin De Grandhomme who is busy playing The Hundred in England has been left-out of the T20 World Cup squad. Although, he has been included in the bilateral T20I series against Bangladesh and Pakistan. It is quite evident that the bilateral series will be played during the IPL, and Jimmy Neesham who already has a contract with Mumbai Indians is likely to have more suitability due to the Indian Premier League being conducted in the same venue as of T20 World Cup, United Arab Emirates.