Asia Cup Final Prediction for Most Runs and Most Wickets 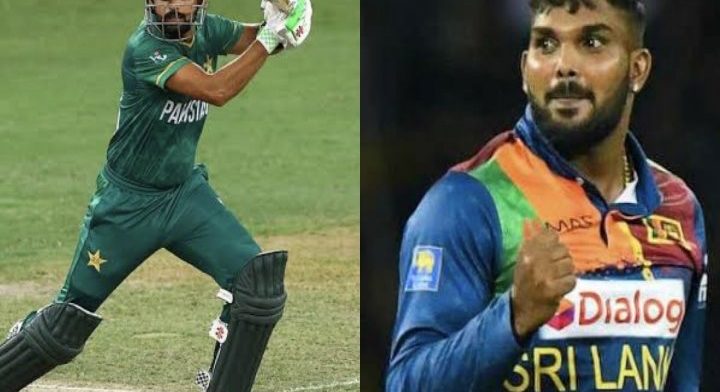 Asia Cup Final Prediction : The stage is set for the final of the Asia Cup 2022. Sri Lanka and Pakistan will face each other in the summit clash on Sunday (11th September) at the Dubai International Stadium. Both the teams have played sensational cricket over the past few weeks and have passed every obstacle in their way to claim the spot in the finals.

Asia Cup Final Prediction: Babar Azam to score most runs in the final

Coming to the prediction for the match, it is expected that Pakistan skipper Babar Azam will top score in the summit clash. Although he has struggled to score runs in the tournament but big matches bring best out of the big players.

Barring this tournament, Babar of late has been in staggering form, scoring runs in almost every match irrespective for the format. His last outing against Afghanistan might have give him some confidence as he scored 30 runs.

If Pakistan have to fancy their chances of winning the cup, Babar will have to fire with the bat. Being the senior and the skipper, e along with Mohammad Rizwan will have to take the responsibility and guide their team home.

His stats in the T20Is speaks volumes of how dominant he has been in this format of the game. In 78 matches, so far he has scored 2749 runs at an average and strike rate of 43.1 and 1283. He also has one ton and 26 half centuries to his name.

Sri Lanka ace spinner Wanindu Hasaranga is expected to take most wickets in the final between Sri Lanka and Pakistan. The leg-spinner is one of the best bowlers going around in the world of cricket and considering  his record against Pakistan, he’s likely to set stage on fire.
His stats in the T20Is are also staggering as in 43 matches he has taken 68 wickets an average and economy of 15 and 6.72 respectively with the BBI of 4/9.

Dream was to play cricket, but job is to serve cricket
Previous ArticleAsia Cup 2022 Prediction – Who will win Asia Cup Final?
Next ArticleSL vs PAK Prediction- Who Will Win Today’s Asia Cup 2022 Final Match Between Sri Lanka and Pakistan