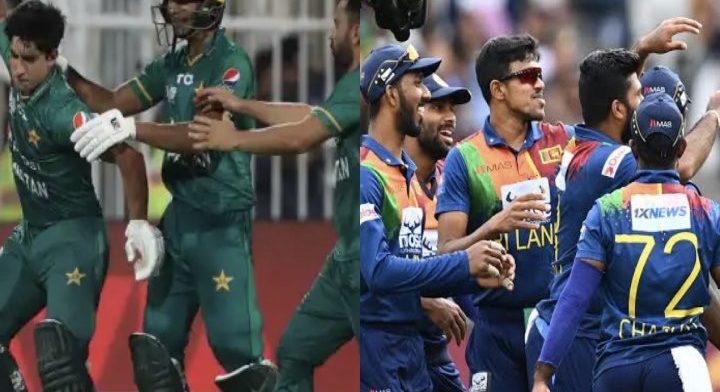 Asia Cup Final: After weeks full of entertainment and excitement, Asia Cup 2022 has finally reached its conclusion.  All the teams gave their 100% but it was Pakistan and Sri Lanka who outshined the other four teams to claim the spot in the summit clash.

The final of the Asia Cup 2022 is slated to take place between Pakistan and Sri Lanka on Sunday (11th September) in Dubai. Both teams won their first two games in the Super 4 stage, which took them straight to the final.

But when both teams will clash on Sunday, it is expected that Pakistan will emerge victorious and claim its third title. The reason behind the Babar Azam-led side having a higher chance to win the tournament is that most of their batters and bowlers are in form.

After their loss to India in the group stage, they found ways to steal the win even when it seemed that they would come second in the game. Over the years it has been quite evident that big games like finals demands team to soak pressure and with the kind of experience Pakistan has, they are most likely to clinch the cup.

Sri Lanka on the other hand is also in the red hot form but they comparatively have less experience than Pakistan. But if their players step up they can even beat a strong team like Pakistan.

With Cup on the line, both teams won’t risk trying out new things. It’s expected that they will play their best team. Let’s take a look at the probable XI of teams for the final.

Dream was to play cricket, but job is to serve cricket
Previous ArticleIndia vs Afghanistan Prediction: Who will win IND vs AFG match?
Next ArticleAsia Cup Final Prediction for Most Runs and Most Wickets