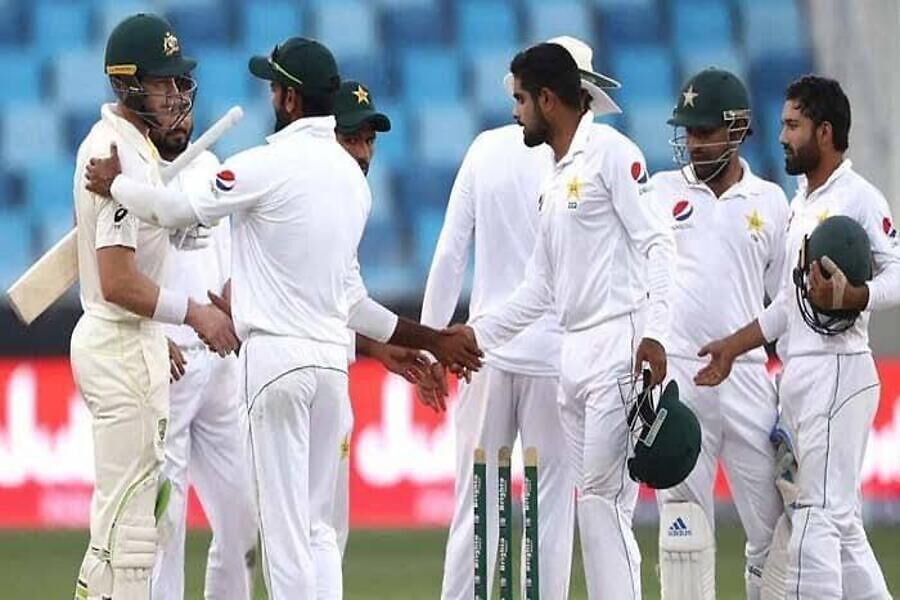 Pakistan vs Australia today match prediction: Pakistan chairman Ramiz Raja promised that the wickets for the upcoming tests will have more life to it in the video that he released after the first test ended in a draw where the pitch had nothing in it for bowlers. Australia have dropped Josh Hazlewood for Mitchell Swepson for the 2nd test in anticipation of a turning track in Karachi.

Team record at Karachi in Tests

Who will win today’s PAK vs AUS match?

Today Match score: The average first innings score on this ground is 220 in the last 2 years.

Today pitch report:  This time, it will be a bowling friendly wicket where both the teams will have the time to pick 20 wickets to win this test match. The wicket is expected to turn from day 1.

Where to watch AUS vs AUS Live Score: Sony Network

Taking the life out of me is better than taking cricket from me. Welcome to my world which gives nothing but happening stories in the cricketing world
Previous ArticleWI-W vs IN-W Dream11 team, Who will win ICC Women’s ODI World Cup Today Match Prediction 12 March
Next ArticleIND vs SL Dream11 Team, Who will win India vs Sri Lanka 2nd Test Today Match Prediction 12 March