RR vs KKR IPL today match prediction: Both the teams are down and out at this point in time. There is little to nothing going in their way and they both are languishing at the bottom half of the table. Rajasthan Royals have been hit by a series of injuries and they haven’t named any replacements as well which leaves them with no choice but to play with whatever limited resources they have and majority of them are not of IPL level.

KKR have assembled a decent squad and it was expected that they would be an interesting team to keep an eye on especially after their first game where they were brilliant with their tactics but they were overusing their match-ups and other stuffs which left them in a big hole in their next 3 games. Their top order including their captain is in awful form as well.

+ Shivam Dube showed some signs with the bat against RCB

+ Riyan Parag was impressive in his short stay against RCB

– Chris Morris has been a serial disappointment so far with the ball and except for one good game against CSK, he was poor everywhere else.

– Their spin resources are bottom tier to say the least at the moment. They just don’t have a natural wicket taker in their setup

+ Their lower middle order is back with both Dinesh Karthik and Andre Russell finding some great form.

+ Varun Chakravarthy has been a reliable bowler for them and he has perfected any role that has been given to him so far.

– The form of Shubman Gill and Eoin Morgan is a big worry.

– Pat Cummins is finding it really hard to spearhead a T20 attack. 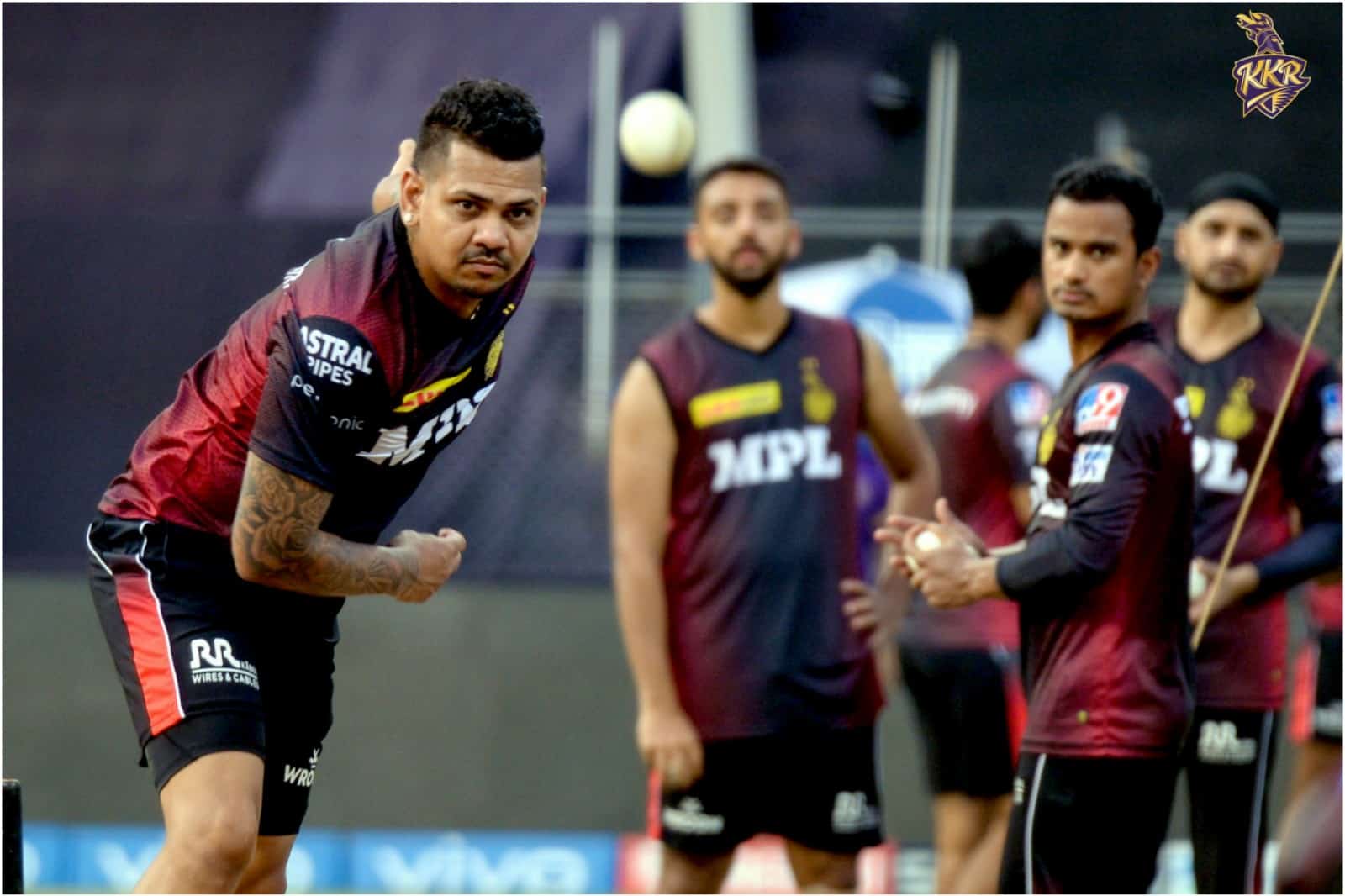 Who will win today IPL match

Though, KKR have been losing games for fun, they surely have the resources to bounce back when compared to RR. KKR’s top order is shambolic at the moment and Shubman Gill is either going too hard from ball 1 or taking the conservative approach right away which should be sorted out. Eoin Morgan, being the captain of the team is in pathetic form to say the least.

RR on the other hand need some miracle to happen to win this game.

RR vs KKR head to head

A hot day with humidity of 65% is expected.

Today match pitch report: The wicket should be a batting paradise with teams preferring to chase as always.

RCB won the game by 10 wickets against RR

Taking the life out of me is better than taking cricket from me. Welcome to my world which gives nothing but happening stories in the cricketing world
Previous ArticleToday match prediction for PBKS vs MI IPL 2021 Match 17, Dream11 Team Prediction, 23 April
Next ArticleToday match prediction for CSK vs RCB IPL 2021 Match 19, Dream11 Team Prediction, 25 April