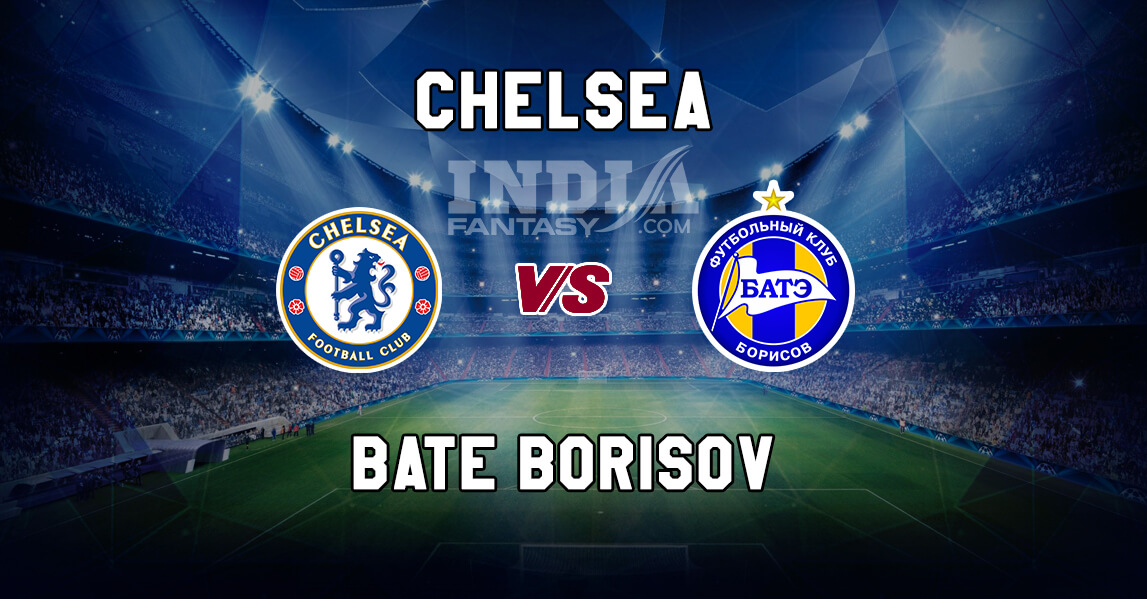 FC Bate Borisov:
The gulf between teams that FC Bate Borisov are used to face in their domestic campaign and in Europe is evidently crystal clear, and wide open for every football fan to see.

If you compare one particular era where one team dominated the domestic league, you may not find the one period rivalling what Borisov have been creating in the Belarusian Premier League for the last 15 years or so. Last year they won their 13th overall domestic championship and what was quite remarkable was that it was their 11th consecutive title triumph. Unbelievable! Isn’t it?

However, Europe remains a territory out of their reach. Despite their utter dominance in their own country, the best they have achieved in Europe is a round-32 appearance in the Europa League on two separate occasions. While equalling that record in this season’s competition may not come true as they sit last in their group and now have to negotiate a tough Chelsea game.

Chelsea:
Chelsea, on the other hand, are still unbeaten in the season in all competitions. With three wins in as many matches, they are top of the Group L in the Europa League and a win or a draw in this match would guarantee a knockout spot for the 2013 champions of Europe’s 2nd tier competition.

Also, in the Premier League, the Blues are on a roll. They are 2nd and just two points behind reigning champions Manchester City.

Definitely, the season is going way better than what anybody could have expected at the start of the season.

FC Bate Borisov:
Injured – The home side will be without the injured duo of Vladislav Malkevich and Vladislav Mukhamedov.
Suspended – None
Questionable – None

Chelsea:
Injured – No player has been ruled out through injury. However, Chelsea manager Maurizio Sarri has left David Luiz, Antonio Rüdiger, Marcos Alonso and Álvaro Morata out from the squad.
Suspended – None
Questionable – Olivier Giroud couldn’t make to the bench at the weekend against Crystal Palace, the Frenchman may be involved at some stage.
Ethan Ampadu remains a doubt for the away side.

Note: The last clash with Borisov was Chelsea’s first match against the champions of Belarus.
Eden Hazard also came off the bench against the Eagles and should play at some stage.
Sarri has also used a different backline in the Cup games so far. Davide Zappacosta, Andreas Christensen, Gary Cahill and Emerson Palmieri are expected to feature here.
Key Players – Willian, Pedro

INDIA FANTASY PREDICTION:
Despite Chelsea giving some first-team players a night off, the Blues should have enough firepower to come away with all three points from the match.

THIS CHE vs BTE Dream11 MATCH PREVIEW IS BASED ON OUR RESEARCH AND UNDERSTANDING FROM VARIOUS NEWS SOURCES. YOU CAN SELECT YOUR OWN PLAYING 11 ON THE BASIS OF TEAM NEWS AND ALL THE OTHER INFORMATION REQUIRED FROM THIS WEBSITE. USING OUR TEAMS IN ANY CONTEST WILL INCREASE THE PROBABILITY OF HAVING THE SAME EXACT TEAM WITH OTHER USERS CAN LEAD TO THE WINNINGS SPLIT.