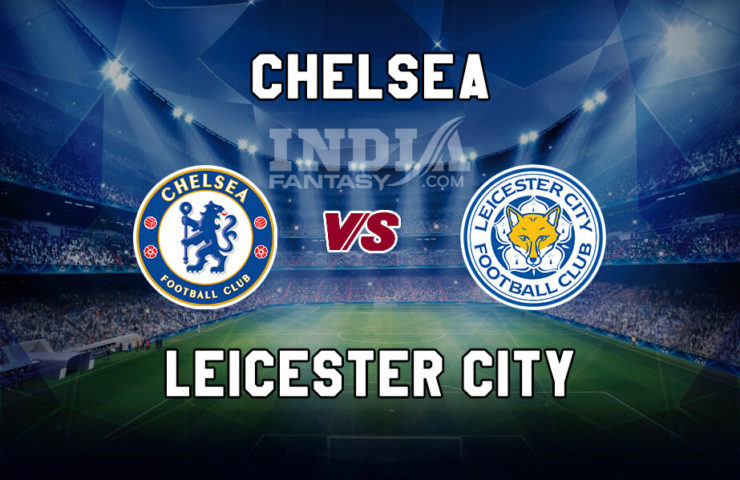 Chelsea showed two different sides to their game in the first two matches they played under their new manager and legend Frank Lampard.

If the Blues were totally run over by a belligerent Manchester United at Old Trafford in the first Premier League game of the season, Liverpool faced a totally different opponent in Istanbul, or perhaps, the game showed what we can expect from Lampard’s Chelsea this season.

A team, willing to press, players more likely to move into different positions, creating spaces, and hard to mark by the defenders.

Leicester City, meanwhile, didn’t start the season as per expectations, for not only they drew 0-0 at home against Wolves but were lucky in some regards to come away with one point, if we consider the overall proceedings of the game.

The Premier League match will be played between Chelsea and Leicester City at Stamford Bridge, in London, England. The ground has a capacity of 41,631.
The game will start at 09:00 PM (IST), on Sunday, August 18.

Olivier Giroud: His hold up play and the one-touch football in or around the final 3rd, can cause any defensive line a sleepwalking moment.

Liverpool were caught a few times by his intelligent runs and play, with some last gasp interceptions and the offside flags coming to the Reds rescue.

Pedro: The Barcelona alumni has started the season with a bang, easily the Chelsea’s best player after the first two games.

Goals, assists, passing, dribbling, he seems to have everything.

Christian Pulisic: Watch out for him. This is just the start for this talented American. Chelsea’s fans are already swooning over him, and it’s not more out of their love for their own players, but more out of what they saw in the first two matches.

N’Golo Kante: Was not at 100% fit in Istanbul, but still managed to give Liverpool’s midfield players some nervy moments. He was simply exceptional. This is just the start.

Jamie Vardy: The Old Jamie Vardy is still as lethal as he was three years ago. The 32-year-old will be a threat for the Blues’ backline, for his runs which, most of the times, are timely. CHE vs LEI Dream11 potential winner:
Chelsea are at home and will start the match as clear favourites.