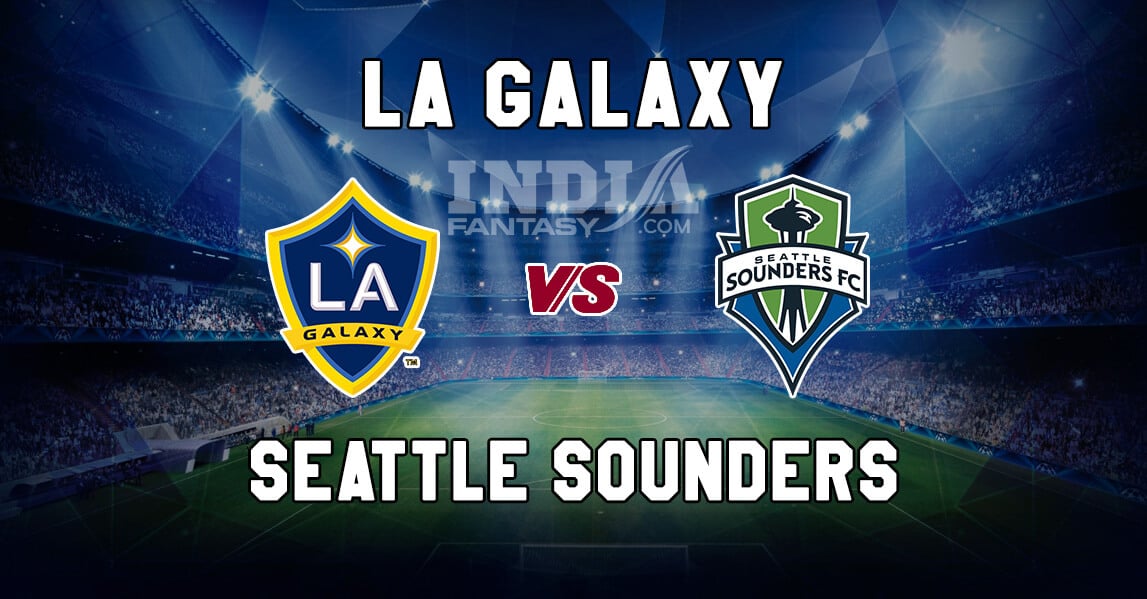 Los Angeles Galaxy can move to second in the Western Conference when they meet Seattle Sounders in the Major League Soccer regular season match at Dignity Health Sports Park.

Zlatan Ibrahimovic: The Swedish superstar is still too good for the most MLS defenders even at this age.

That tells a great deal about his character and an unwavering belief in his own potential.

The 37-year-old scored twice in the last game, one from the penalty spot.

Raul Ruidiaz: In just 12 starts, he has 8 goals this season. Sounders may be struggling, but the 27-year-old Peruvian is definitely on song this season.

Jordan Morris: Can play either as a striker or an attacking midfielder. His speed and the technical ability on the ball makes him a crafty companion in this team.