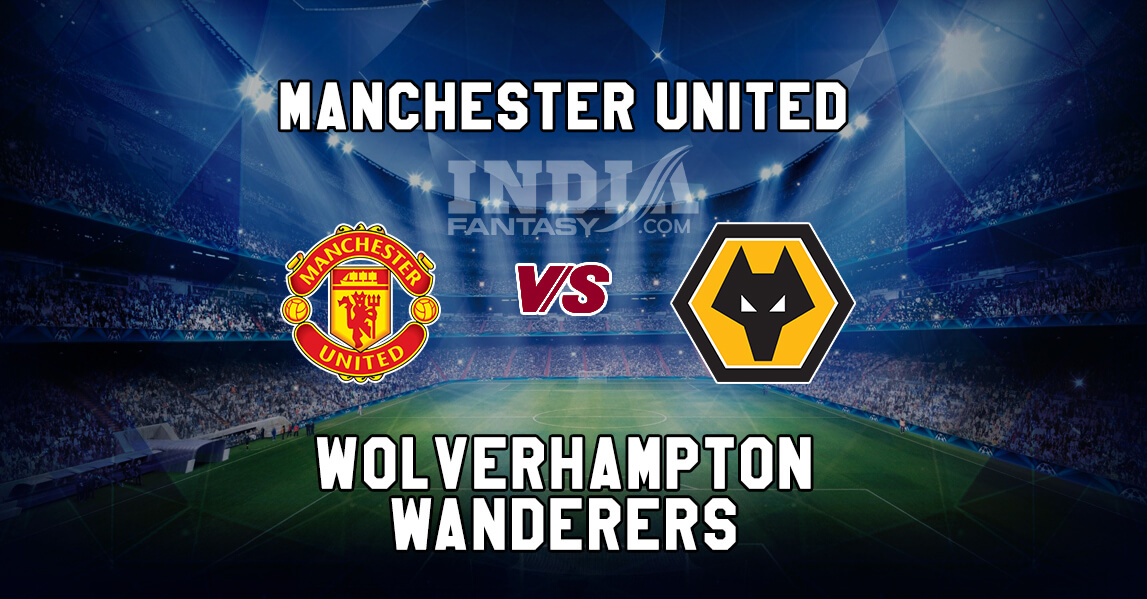 One of the biggest clubs in the world in Manchester United will be facing off against Wolverhampton Wanderers in the second game week of the Premier League on Monday.

Manchester United are a side who has done tremendously well in the last game to come out on top as winners with a 4:0 scoreline against Chelsea. The teams looks in a good shape, and they will be looking to do more of the same here.

Meanwhile, Wolverhampton Wanderers too have been in great form and are coming off a UEFA Europa League tie where they scored 8 goals across two legs without conceding. Coach Nuno is aware of what needs to be done, and will make sure his players are fired up for this contest.

Goals and Assists: 2; 0 (All Competitions)

Goals and Assists: 4; 1 (All Competitions)