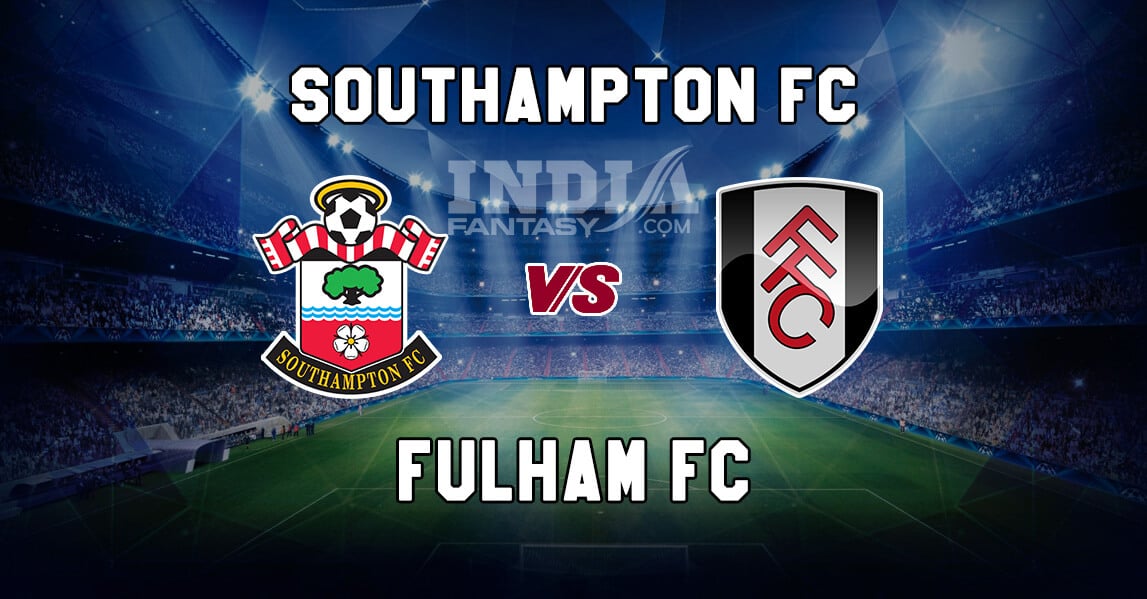 The English League Cup, also known as, the Carabao Cup’s second round will have Southampton travel to face Fulham FC on Tuesday.

Southampton FC are finally coming alive as a team in the Premier League, and it seems like they might once again survive the drop. They also famously made the finals of this competition three years back and must be looking to emulate the same level of performances here.

Meanwhile, Fulham FC are playing their trade in the English Championship. The team has been in good form so far, and are looking really solid. This might serve as a break for the first team players, and for manager Scott Parker to test his bench strength.

Injured – Denis Odoi is likely to remain sidelined due to a knee problem.
Suspended – Harrison Reed (Ineligible as he is on loan from Saints)
Questionable –None

Injured – Sam McQueen had suffered a cruciate ligament rupture last year, and he is still recovering from it.
Suspended –None
Questionable – None Neither side has an advantage here, and this might go down to the wire and be decided on penalties.

THIS SOU vs FUL Dream11 MATCH PREVIEW IS BASED ON OUR RESEARCH AND UNDERSTANDING FROM VARIOUS NEWS SOURCES. YOU CAN SELECT YOUR OWN PLAYING 11 ON THE BASIS OF TEAM NEWS AND ALL THE OTHER INFORMATION REQUIRED FROM THIS WEBSITE. USING OUR TEAMS IN ANY CONTEST WILL INCREASE THE PROBABILITY OF HAVING THE SAME EXACT TEAM WITH OTHER USERS CAN LEAD TO THE WINNINGS SPLIT.