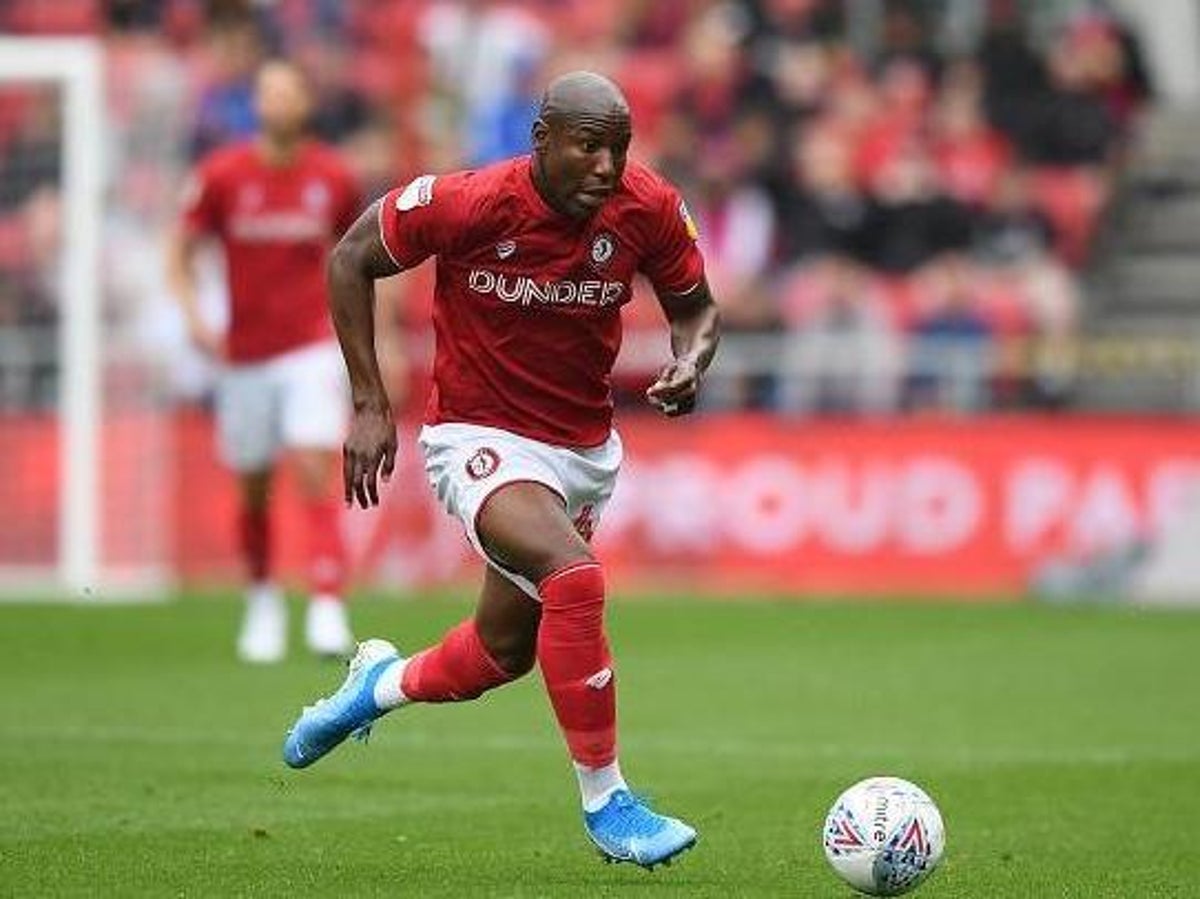 TRB vs KAS Dream11 Prediction: Trabzonspor will be looking to get their Turkish League season back on track when they play Kasımpaşa S.K. at Şenol Güneş Stadium, on Friday night (IST). Here is TRB vs KAS Dream 11 Match Prediction.
It’s still feel absurd to look at Trabzonspor’s current position on the table. For a team missing out on the title by just four points in its last season, the least you expect them is at or around the top of the power ranking. But not for Trabzonspor, who are in the relegation zone after six rounds, losing three of those games. The season is still new and they can still make up for the lost ground, but they have to be super hot for the remainder of the season to bridge the 11-point gap, starting from the home game against Kasımpaşa S.K.
Kasımpaşa S.K., on the other hand, should be happy with the return they had, winning two and losing as many after six rounds.

Trabzonspor: They have won just once in first six rounds and arrive in this game off a two-game losing skid. They could do with a win here.
Kasımpaşa S.K.: Drew the last two games and won before that. They are looking like  team who could break into the top half of the table.

Trabzonspor will surely be looking back at the last game they played against Kasımpaşa S.K. where they shipped six past them and look to take some confidence. Trabzonspor are also on a four-game unbeaten run against Kasimpasa, with their last defeat against this opponent coming in May 2018.

Injury Report, Unavailability:
Andres Trondsen will not be featuring all season due to an injury.
Doubtful:
The hosts are also expected to be without Hüseyin Türkmen who was tested positive for Covid-19 this week.
Expected changes:
Trabzonspor could be in a boost ahead of this game after Abdulkadir Parmak returned to full training regime. He could even be deemed fit to return to starting lineup in TRB vs KAS Prediction.
TRB Playing 11 (probables):
Cakir (GK)
Marlon
Edgar le
Hugo
Pereira
Flavio
Permak
Omur
Baker
Nwakaema
Afobe

Injury Report, Unavailability:
The visitors have their own fair share of issues when it comes to the health of the squad.
Julian Jeanvier and Gerard Gohou both are out injured and will be missing this match.
Doubtful:
Tomas Brecka was diagnised with COVID-19 and is self-isolating as per protocols. Expect him to miss this match.
Expected changes:
Loret Sadiku to likely to feature as a make-shift centre-back due to Brecka’s expected absence.

Benik Afobe: The former Wolves player is in red-hot form for Trabzonspor and will surely be a key player in this game. He is worth the shot as captain and vice-captain in Dream 11 prediction teams.
Games: 05
Goals: 03
Assists: 00
Passing: 76%

Trabzonspor are definitelyle. Also, thye have fared better against Kasimpasa in recent game struggling but they are a good roster than their current position on the tab and in our Today Match Prediction odds above, the home team is being seen as a slight favourite to win this match. So choose your TRB vs KAS Dream11 Match Prediction teams wisely.