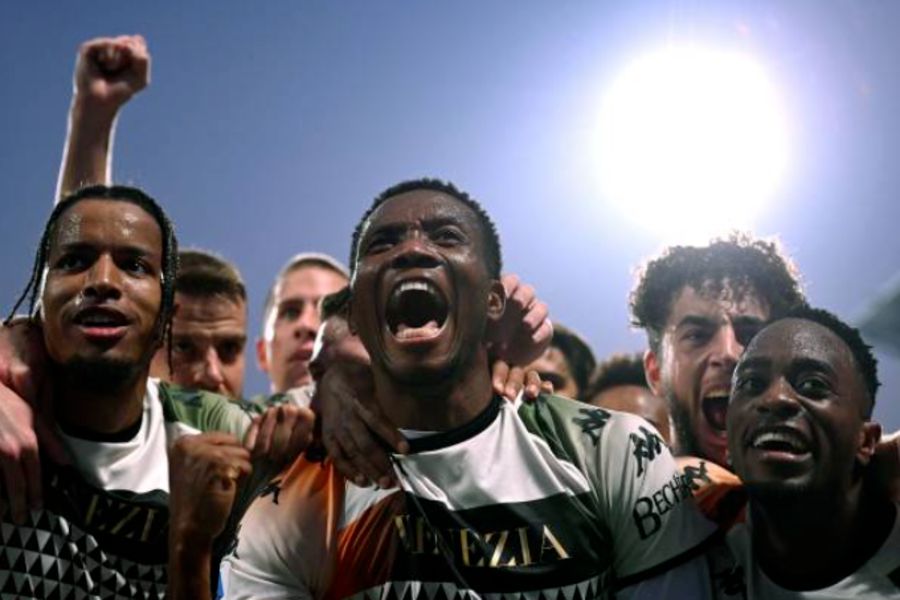 VNZ vs INT Dream11: Venezia invite Inter Milan tonight to their home for a Serie A clash. Venezia are in the 14th spot, six points clear off relegation. Their form is somewhat mixed. They are heading into this contest on the back of a 1-0 away win against Bologna. David Okereke scored the winner in that game.

Meanwhile, Inter are at the forefront of the chasing pack. They are four points adrift of league leaders Napoli and Milan. The Nerazzurri are heading into this contest following a pulsating 3-2 win over Napoli. Hakan Calhanoglu, Ivan Perisic, and Lautaro Martinez were on the scoresheet on the night.

Inter have won two of the last three. The last meeting between the two clubs was in 2002. 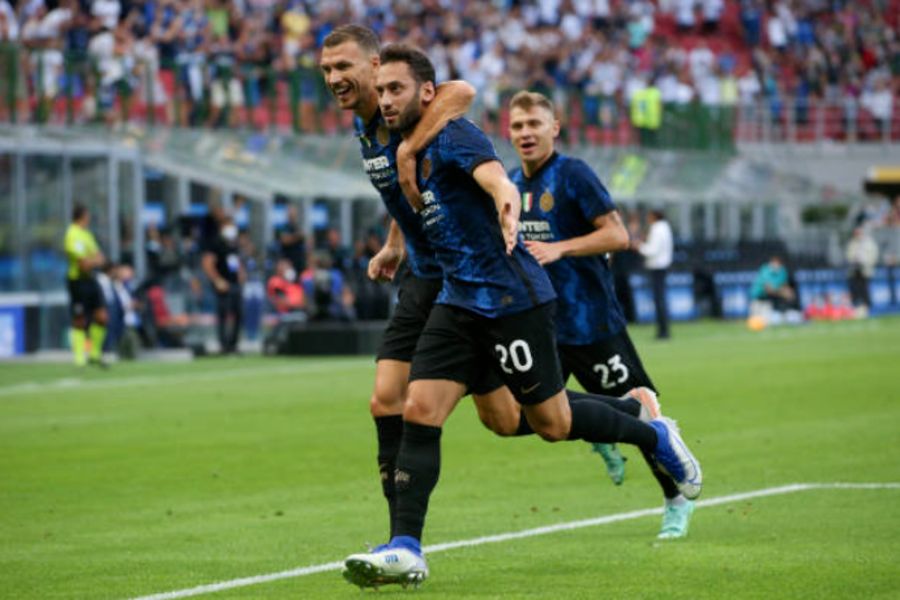 Lautaro Martinez is the standout captain pick in this game. The Argentine has six goals and an assist this season.

Denzel Dumfries could get a game here at right wing back. The Dutch international has great pace and always has an assist in him.

David Okereke can be a powerful differential for your VNZ vs INT Dream11 Teams. The Nigerian forward has one goal and one assist this season.