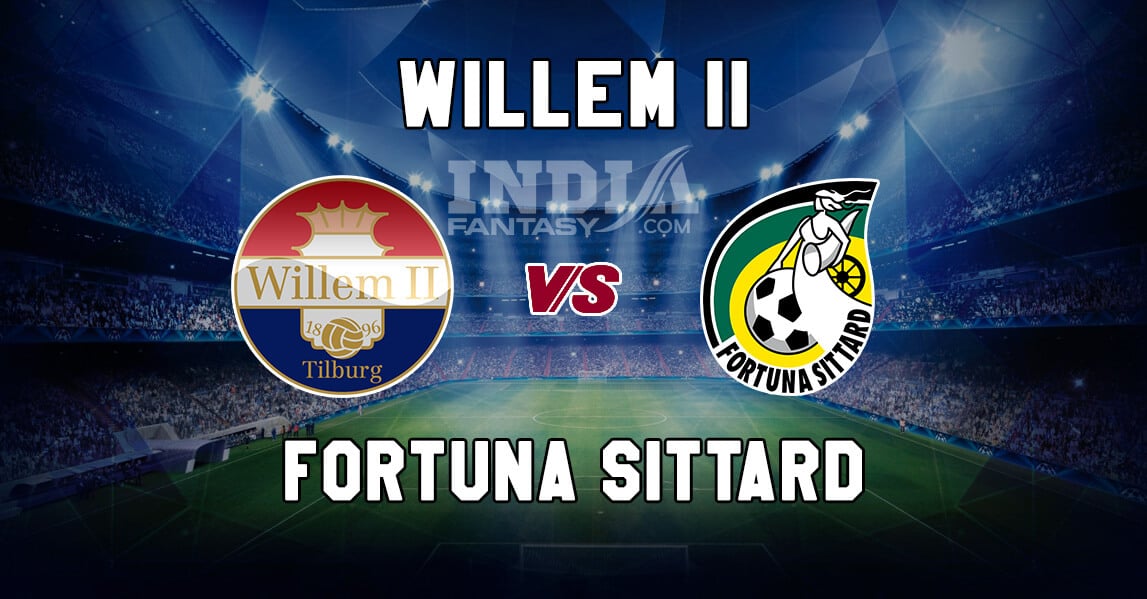 Fortuna Sittard will be looking for their first win of the 2019-20 Eredivisie season when they host Willem II in the league at Fortuna Sittard Stadion.

This will the 2nd consecutive home game for Sittard, and this time they will be looking for a better result than what they managed last time around.

For Willem, the game presents an opportunity to recover from the horrendous 0-2 loss against Vitesse.

Vangelis Pavlidis: Rhe young striker is making a name for himself. In his breakthrough last season, he bagged five goals in 14 league matches. The 20-year-old started the new season with a bang, scoring twice in Game-1, and bagging a brace as well.

Marios Vrousai: The 21-year-old plays as an attacking midfield, but he played as a striker in the last game, which shows his versatility.

Like Pavlidis, Vrousal is the young gem in this Willem II team.

Che Nunnely: The 20-year-old winger is full of tricks and possesses a very good passing range.

Mark Diemers: The midfielder is a full package, a typical Box-To-Box player who can influence the game with both his passing and goals.