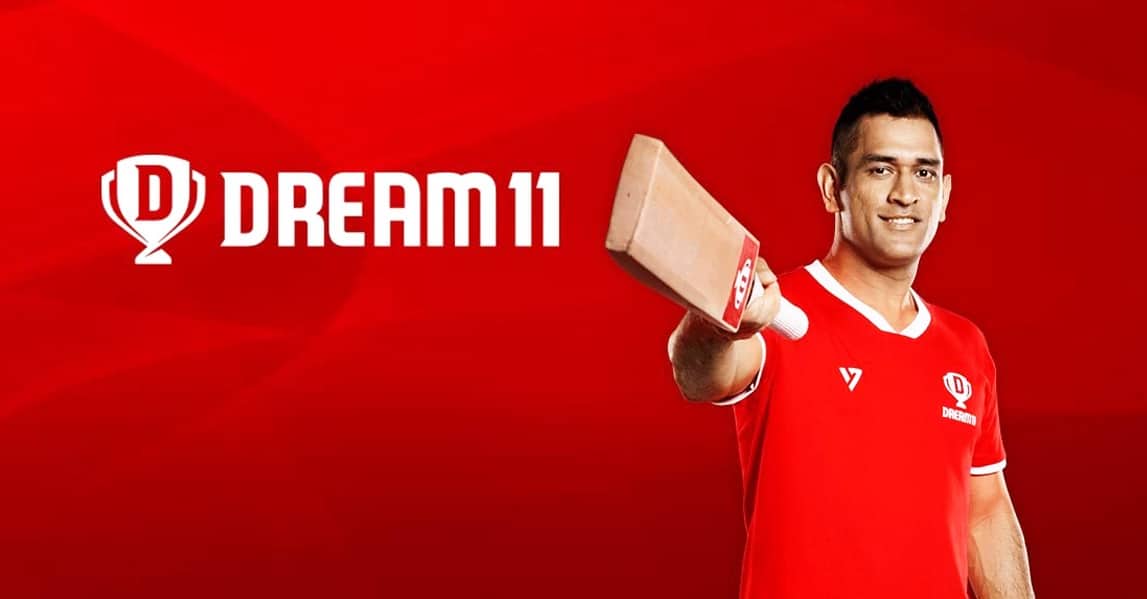 Dream11 has come up with a whole new point system application for its users effective from 10th September. Fantasy sports have gained a startling amount of popularity in the last couple of years. It is to be believed that the market of the following will touch $5 billion by 2021.

After many feedbacks on the sites, Dream11 has launched a new Fantasy Points system for Cricket which will make it easier for the users to calculate the points and enhance their Dream11 experience. Out of many, the two major changes which have been made are:

Now instead of 0.5 points for each run which users used to get earlier, the fantasy points will be 1 along with all the other actions for which the user will get double points.

Bowlers unlike previously will have a liberty to score more points which eventually would help the users playing fantasy cricket on Dream11. As per the website date, it has been found that bowlers consistently scored lesser points than a batsman. In this regard, Dream11 has increased the value of a wicket to 25 points for limited-over cricket matches to match the level of batsmen.

In conclusion, whatever points a user was getting earlier he/she will earn double of that from now on.

Apart from this, you will now have the liberty to chose more players in each category. Below we have mentioned the number of players you can choose from each category.

Experiencing and exploring different chapters of life and trying to bring them down on the canvas of my writing. Got my degree in Journalism and I aspire to be a great writer.
Previous ArticleNow pick more than one WK, up to 6 Batsmen or Bowlers, 1-4 All-rounders! All new Dream11 team combinations EXPLAINED
Next ArticleDream11 New Features Explained: Guide to win Small, Grand League