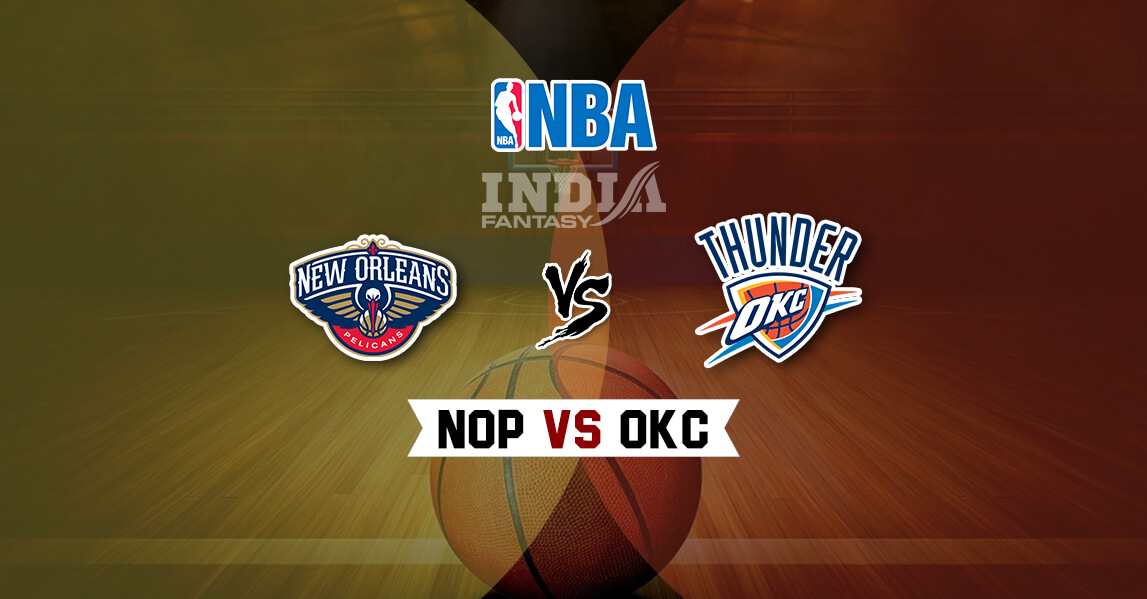 Oklahoma City Thunder have recovered from an uncharacteristic start to the new campaign after winning their 4th straight game against Washington Wizards on Saturday.

It was always going to be a nervous start to the new campaign after Russell Westbrook was sidelined from the first three matches. But the way thunder performed highlighted the fact that they are too dependent on their superstar on the court.

Westbrook did make his much-awaited return in the 4th game which OKC lost to Boston Celtics. Since then the Thunder have looked a completely different beast. Not only Oklahoma won the last four games, but they are averaging more 122 points in those matches.

In all the matches he has played this season for OKC, the 2017 NBA MVP winner has led the scoring charts in almost all the matches for his team.
No doubt, Russell Westbrook has made all the difference.

New Orleans Pelicans started the new campaign with four consecutive wins, making them one of the favourites to rival Golden State Warriors’ supremacy in the West.

But an untimely injury to superstar Anthony Davis took the momentum away from Pelicans as they lost three games in his absence. While in the other two games where Davis played, he could only manage 17 points each against Warriors and Spurs.

Pelicans’ biggest star is certainly struggling at this moment as he shot at 36 per cent against San Antonio Spurs. But every player has to go through that phase Davis is too talented a player not to recover from his bad form soon.

Russell Westbrook – He is indispensable for Oklahoma City Thunder. The biggest name OKC had since Kevin Durant left the franchise. The 29-year-old is averaging 25.3 points per game this season.

Paul George – The former Indiana Pacers star wanted to leave Thunder in the off-season but decided against it in the end. It was the best thing that could have happened for OKC as there were not many players available in the free agency to replace him.

Anthony Davis – Though his stats have taken a tumble in the last few games, it could be because the 25-year-old is having some issues with his fitness. But there is no doubt that Davis is one of the best talents in NBA and he should be in your team.

Nikola Mirotic – The 27-year-old is the only other player in New Orleans Pelicans team to average more than 20 this season.

New Orleans Pelicans:
Injured – Darius Miller and Anthony Davis missed the clash against Portland Trail Blazers but returned to the squad against San Antonio Spurs. Both the players are expected to play against Oklahoma.

Questionable – Elfrid Payton (Ankle Injury) has been listed as questionable ahead of this match. 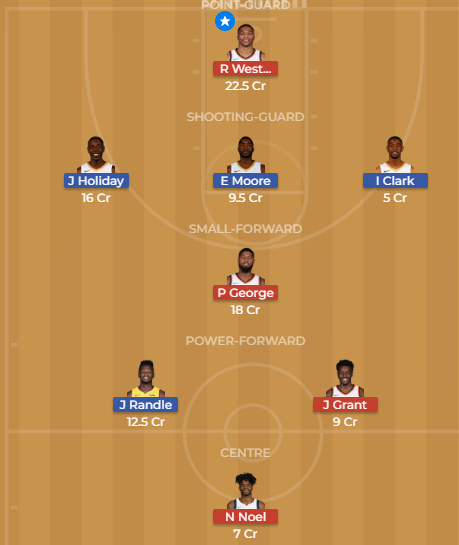 As far as form is concerned, Oklahoma City Thunder have a clear advantage over the visitors.

NOTE: THIS NOP vs OKC DREAM11 MATCH PREVIEW IS BASED ON OUR RESEARCH AND UNDERSTANDING FROM VARIOUS NEWS SOURCES. YOU CAN SELECT YOUR OWN PLAYING 11 ON THE BASIS OF TEAM NEWS.