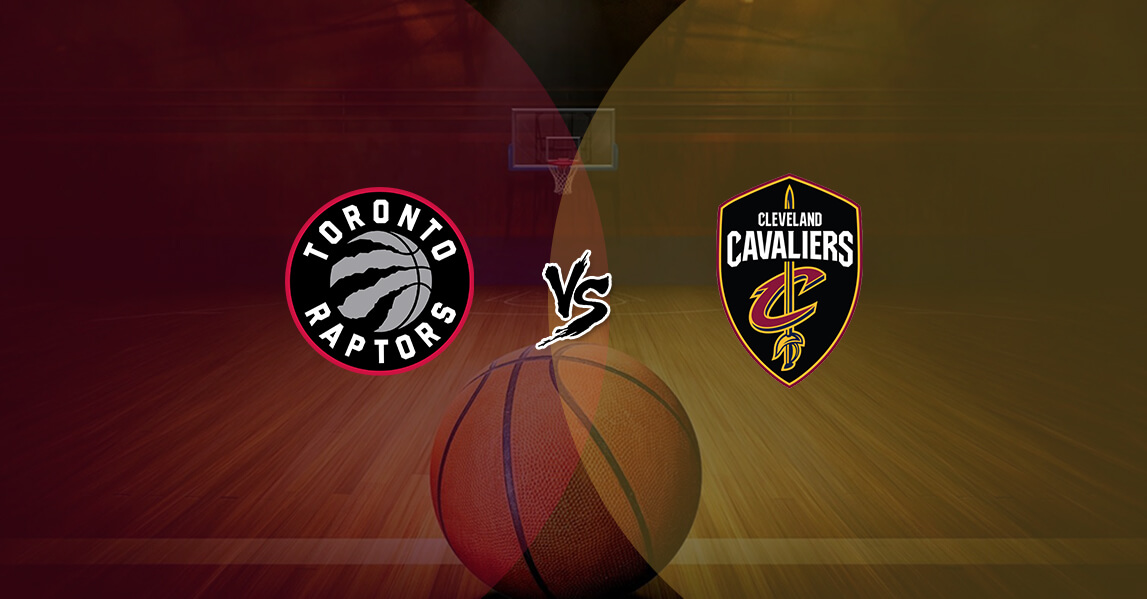 After witnessing the events unfolded in the first game at Air Canada Center, this is going to be one hell of a series between Cleveland Cavaliers and Toronto Raptors.

There was nothing to separate both these sides after the end of the regulation time in the first game with the home team would surely be kicking themselves for letting go a double-digit lead on two separate occasions. The home team paid a heavy price for their uncanny approach as Cavaliers won the game 113-112 in the over time.

Now even if Raptors win this game, they would certainly be hitting the road being already at a disadvantage as beating Cavaliers and LeBron James in their own backyard is one of the toughest nuts to crack. Also, this postseason, James seems to be on a personal path to find glory for himself and for his team. His points per game average have improved from 27.5 in the regular season to 33.4 points in the postseason which is also the best in the NBA Playoffs this season.

DeMar DeRozan scored 22 points for Raptors in the first game, which was four points short of his average in the postseason in 2017-18. But the likes of Kyle Lowry, Jonas Valanciunas, and Pascal Siakam punched above their weights in that loss and almost won the game for their team. Raptors have the talent at their disposal and their regular season finish is the perfect mirror image of their potential. So anything can happen in the 2nd game-

The visitors are also without any injuries or suspension in this match. Almost all the players are available in this match with only John Holland, Okaro White and L Perrantes have been listed under game-time decisions for Cleveland Cavaliers in this match.

After the end of the 1st game, Toronto Raptors would be cursing only themselves for getting 1-0 down in this series. They had the lead in the double digits on two in the 1st and the 2nd half respectively. But Cavaliers’ comeback robbed them of the win and only Raptors know why it happened.

Predicting this game, we are thinking Toronto to be more ruthless and backing them to show the form that made them the Eastern Conference leader in the regular season.

Toronto Raptors’ win in this match is our prediction-

NOTE: THIS TOR VS CLE DREAM11 MATCH PREVIEW IS BASED ON OUR RESEARCH AND UNDERSTANDING FROM VARIOUS NEWS SOURCES. YOU CAN SELECT YOUR OWN PLAYING 11 ON THE BASIS OF TEAM NEWS.