The “Sin City” is now hosting NBA Summer League games and it will send sparks among the players trying to prove their worth and earn two-way contracts. In this game, Utah Jazz will take on the Phoenix Suns in the inter-conference battle. More about UTA vs PHX Dream 11 will be given below.

The Summer League is an unpredictable avenue. For the rookies and sophomores who were picked high and had a lot of fanfare around them, this serves as a training ground. For the undrafted ones and one for the ones who are looking for a home, these games matter a whole lot more. In this game, Jazz meet the Suns, the Utah Jazz players already went through the Salt Lake City leg and formed squads in the name of Jazz Blue and Jazz White so they will all be game ready. Meanwhile, the Suns lost a close contest versus the Lakers and are giving a lot of new names among the NBA fans more chances. It will be interesting what combinations both teams pit in against each other.

The contest will take place at Thomas and Mack Center, which is one of the designated spots for basketball matches in the NBA Summer League.

1. Udoka Azubuike
NBA Regular Season 2020-21: PPG: 1.1
Udoka is an athletic PF who plays for the top-tier Utah Jazz. Azubuike didn’t get a ton of minutes last season as he was playing for a team full of veteran and talented Forwards in Favors and O’Neale. However, he was highly impressive during the Salt Lake City leg of Summer League and rained down a multitude of dunks while dominating on defense and boards.. Udoka is a candidate as the Super-Player in the Dream11 Fantasy basketball scenario.

2. Jalen Smith
Points: 15
Rebounds: 12
Assists: 01
Jalen is a highly athletic Forward who is also known as “Stix”. He can run the court at a high speed, finish on putbacks, and showed that he is also working on a jumper these days. Smith needs to improve on defense while he is rebounding is shown much more growth. He can be chosen as a Pro-Player in the Dream 11 Fantasy scenario. 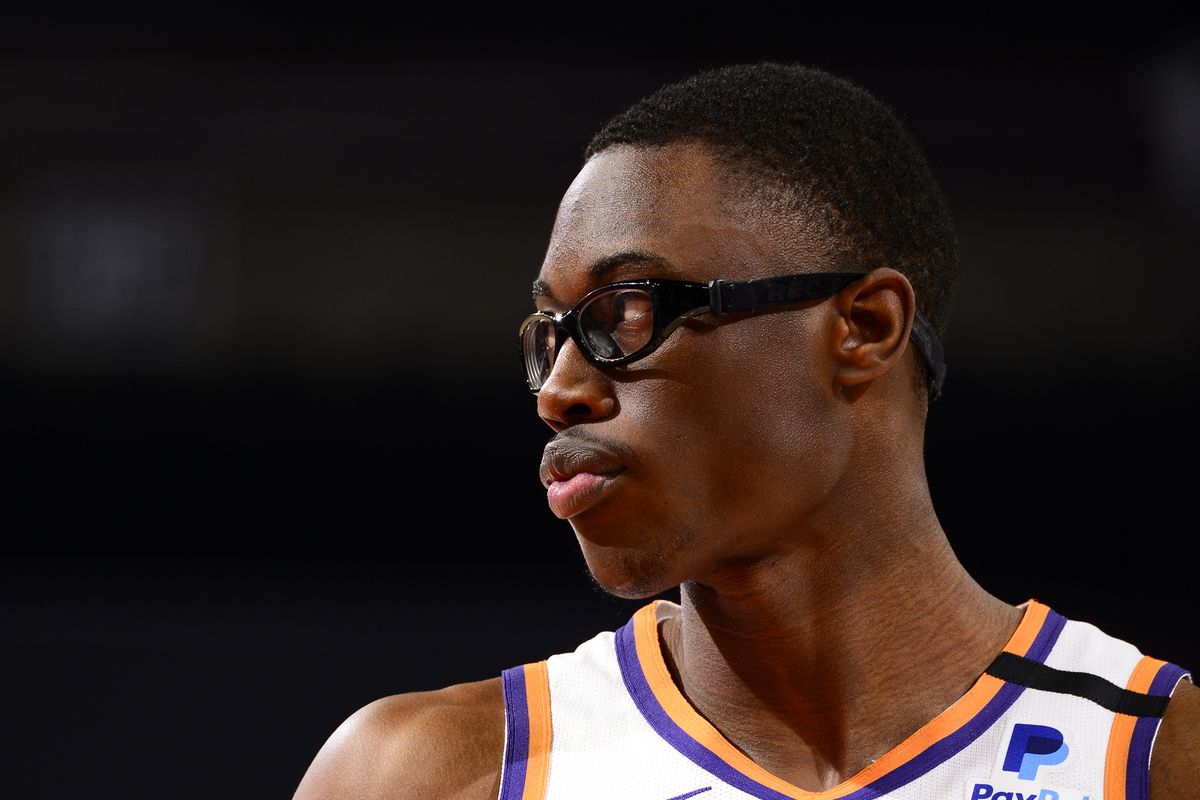 3. Trent Forrest
*yet to play in LV Summer League*
Trent is a PG with beautiful dribbling skills. He uses hesitation moves, changes of direction through crossover for getting open spaces, and uses his athleticism to finish at the rim in both open court and half-court operations. He is currently on a Two-way contract and this Summer League is important for him to solidify and guarantee his deal.

4. Ty-Shon Alexander
Points: 11
Rebounds: 03
Assists: 02
Ty-Shon has a knack for shooting from long-range but is a guard who is also mobile and can show some inside and mid-range moves as well. Alexander is a sophomore and this will be an important avenue through which he can get a chance to show what he can do.

5. Juwan Morgan
Juwan is an extremely talented Power Forward who will be in his third year with the Jazz. He didn’t get much playing time last season because of the heavily loaded big lineup of Jazz but has shown flashes of brilliance through his rebounding and defense.

Catch the live stream on NBA League Pass. Follow the score on the official website of the NBA.

No TV Channel in India will showcase the match but highlights will be available on the official Youtube channel of the NBA.