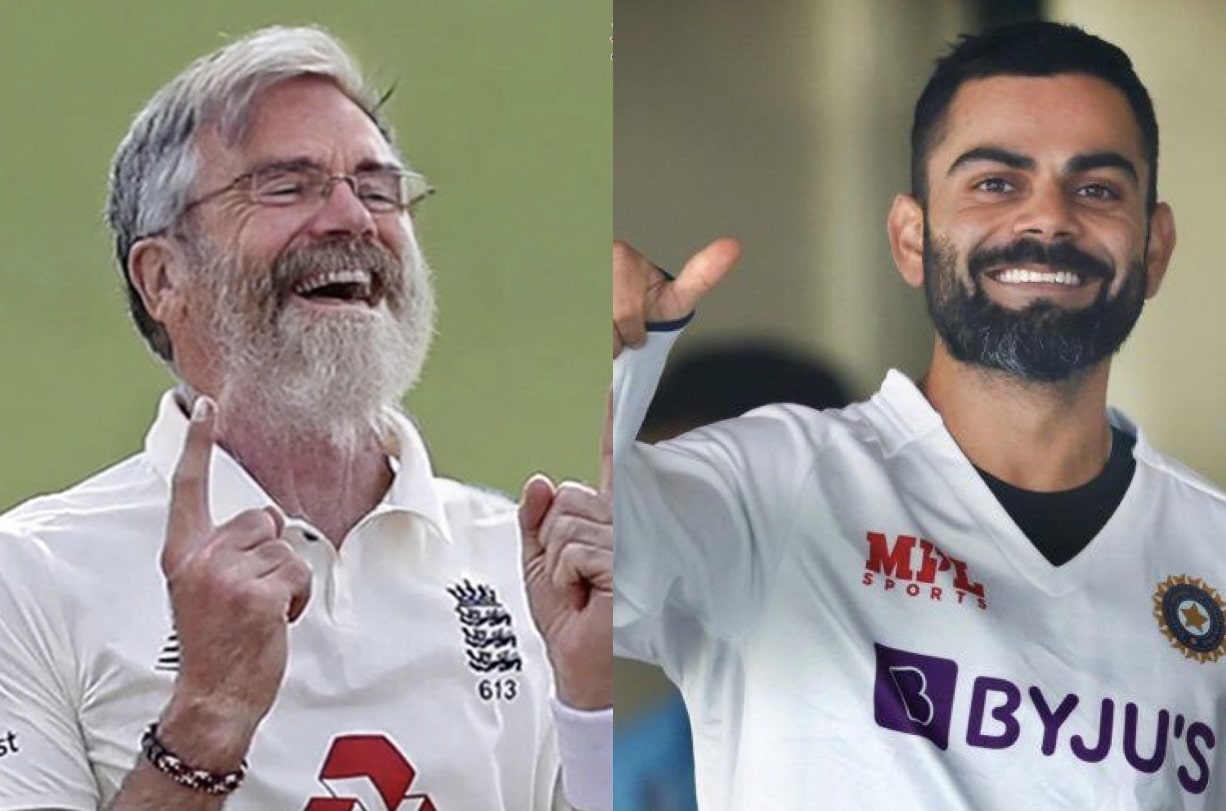 James Anderson is one of the greatest ever Test bowlers the world has ever witnessed. The talismanic pacer is the highest wicket-taking seam bowler in the history of Test cricket. He is third on the list for most wickets in Test cricket with 621 scalps (at an average of 26.67) and even at the age of 39 he still can demolish batting lineups.

On the other hand, Indian skipper Virat Kohli has been one of the world’s most versatile and creative batsmen the world has ever witnessed. The 32-year-old is breaking numerous records along the way and is the leading batsman in all three formats of the game and is also the best Test captain India has ever produced.

Fans troll Barmy Army for their tweet against Virat Kohli

James Anderson, who turned 39, last week, put up an exhibition of high-class fast bowling in the recently-concluded 1st Test against India in Trent Bridge. The right-arm pacer took four wickets, the highlight of which was the wicket of Indian skipper Virat Kohli for a golden duck. During the match, he also surpassed Anil Kumble’s tally of 619 scalps in the longest format of the game.

Barmy Army, who is considered as unofficial ’12th man’ of the England Cricket team, heaped rich praise for English pace spearhead on their official Twitter account and posted a picture of James Anderson celebrating wicket, stating that the 39-year-old will be playing in 2050 and will take his 1500th wicket in Virat Kohli Jr.

“The year is 2050 and a 68-year-old Jimmy Anderson has taken his 1,500th Test Wicket snicking off Virat Kohli Jr first ball,” Barmy army captioned the picture.

The year is 2050 and a 68 year-old Jimmy Anderson has taken his 1,500th Test Wicket snicking off Virat Kohli Jr first ball. pic.twitter.com/JwKQhataCY

Here’s how the fans reacted:

In the same match, a 53 yr old Rishabh Pant reverse swept Anderson for a four to bring up another Test century #ENGvsIND

The year is 2050 and a 68 year-old Jimmy Anderson has taken his 1,500th Test Wicket snicking off Virat Kohli Jr first ball. pic.twitter.com/JwKQhataCY

The English pace spearhead James Anderson won the first battle of the Test series against Indian skipper Virat Kohli. The veteran pacer dismissed the right-handed batsman for a golden duck. 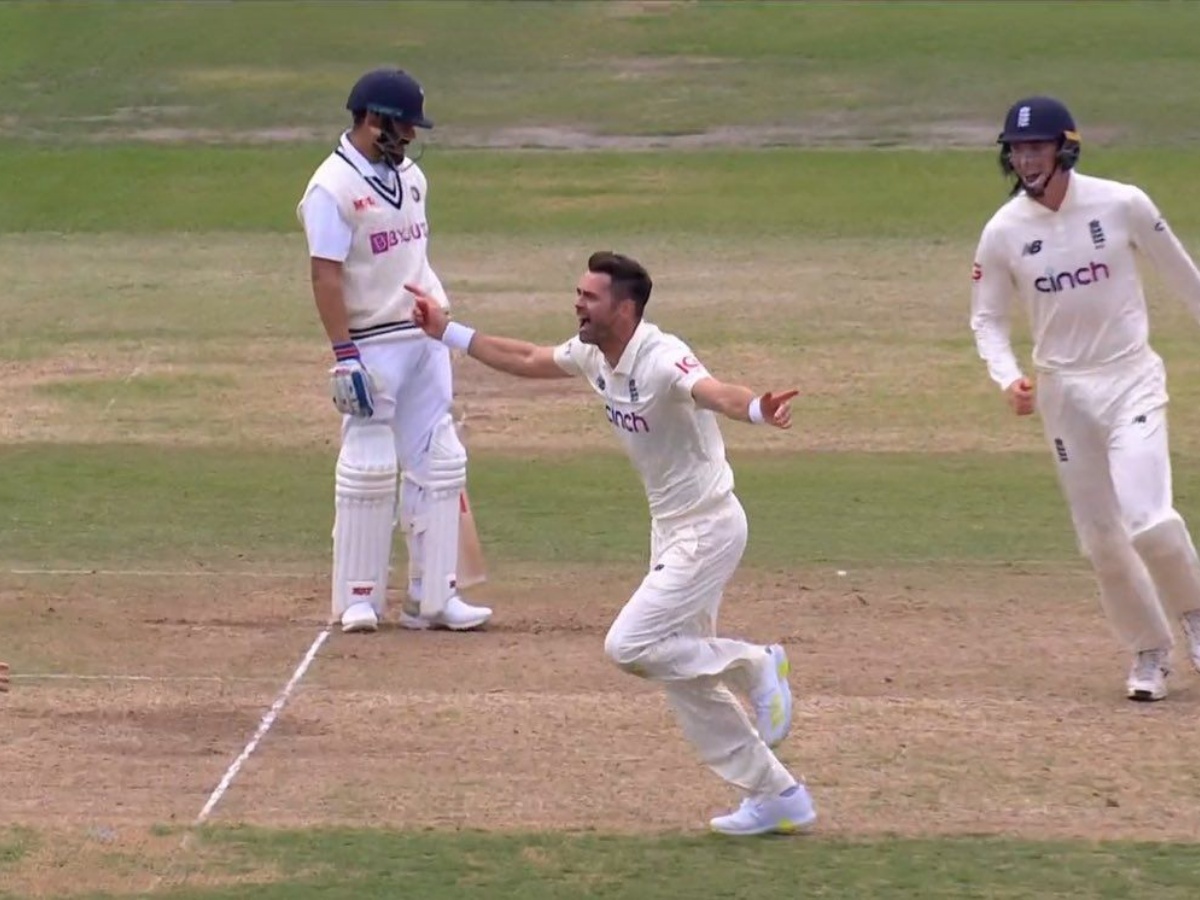 In the 40th over of India’s innings, James Anderson pitched a full-length delivery to Virat Kohli outside the off-stump. The Indian skipper poked forward awkwardly with an angled bat, with the ball swirling away just enough to take the outside edge to the wicketkeeper Jos Buttler.

Dream was to play cricket, but job is to serve cricket
Previous ArticleEngland vs India: Sky Sports Releases Spectacular Virat Kohli Promo for England Test Series – WATCH
Next ArticleOn this day in 2008 Virat Kohli made international debut, A look back at Indian captain’s achievements