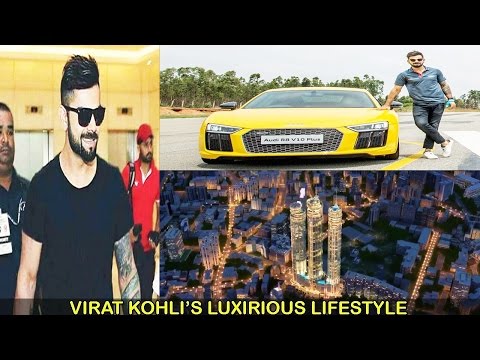 Not all possessions are material, this is one of his possessions that he is very fond off and it is his passion for sports that makes him a real football fan too. He has often been involved in charity and superstar games and is a close friend of the Indian football superstar Sunil Chettri.

He has a stake of close to 33 crores in this franchise and is always keen on endorsing the franchise. He is often seen on social media talking about football and about his wonderful franchise. FC Goa is scaling heights and so is the Indian skipper A writer by profession, an actor by passion and a sport enthusiast by instinctive compulsion.
Previous ArticleVirat Kohli net worth in rupees, age, date of birth, caste, height in feet, jersey number, religion, stats, best batsman in the world
Next ArticleVirat Kohli Water Price: What is ‘Black Water’ and how much does it cost?