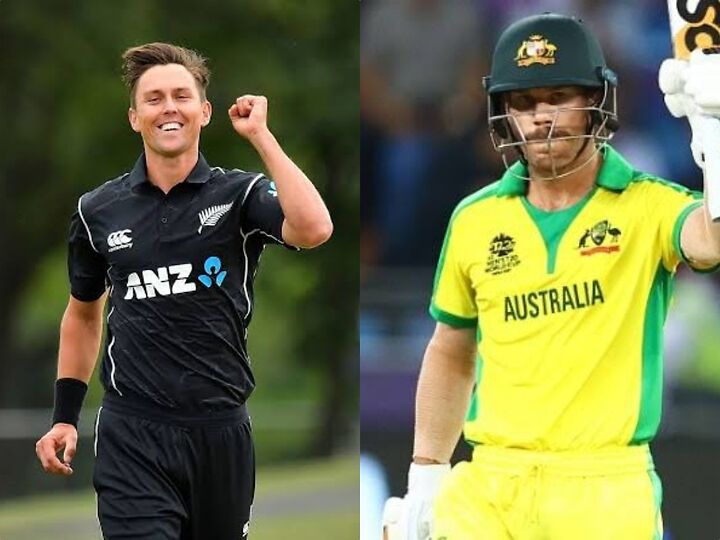 New Zealand have fantastic record at the ODI super league. They have literally won every series they had played including the recently concluded 3 match ODI series against West Indies in West Indies. That was a closely fought series but the Kiwis were too good for WI in the 2nd and 3rd game after losing the first game.

The southpaw played a great innings against Zimbabwe in the 3rd ODI when every other batsman failed to score runs. He almost took Australia to a safe total all by himself but got out trying to hit one over the boundary. The southpaw has great numbers against the Blackcaps and would be hoping to further improve his numbers against the Kane Williamson led New Zealand.

David Warner is easily one of the best ODI batsmen in the current generation. One can argue that he is the 2nd best ODI batsman only behind the current Indian skipper Rohit Sharma. He is a prolific run getter and also has solid numbers against the current New Zealand fast bowlers. He is the #7 batsman in ODI cricket at the moment. A good series here would help him to get into the top 5 rankings for the batsman.

AUS vs NZ: Trent Boult to finish with most wickets

Trent Boult has made it clear to the NZ cricket board that he is not interested to be a centrally contracted player of NZ anymore but he is still available to play all the important games for the Blackcaps. As a matter of fact, the left arm pacer is the #1 bowler in ODI cricket and he has been at the #1 position for a long time now.

Trent Boult has brilliant numbers against Australia. A lot will depend on him if NZ are going to continue their winning form.