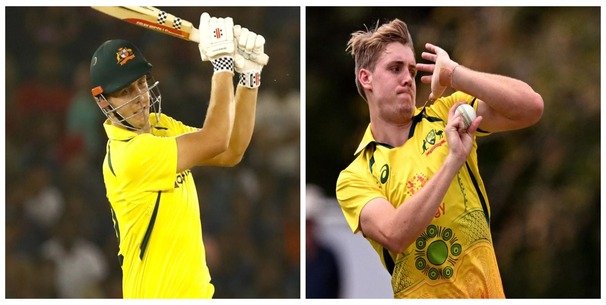 At the IPL 2023 auction in Kochi on Friday, Mumbai purchased Cameron Green for Rs 17.50 crore, making him the second most expensive player in the league. In the beginning, Royal Challengers Bangalore and Mumbai Indians offered Rs 2 crore in the auction for the Australian talent. In no time, the price soared over Rs. 7 crore. As the amount exceeded Rs. 10 crore, Delhi Capitals also joined the fray. Even after the 15-crore mark, the Capitals and Indians competed for the player. Cameron Green was one of the four people that franchises really broke the bank, and some would say had to pay inflated prices for, given the nature of the mini auction, the other three being Sam Curran, Ben Stokes and Nicholas Pooran.

Green’s price surpassed numerous records, but Mumbai Indians persisted and eventually acquired the player. Green is someone we’ve tracked for 2-3 years and we thought he’s exactly what we needed. He fits the right age profile for us; we’ve been looking for younger players for a few auctions,” Akash Ambani said.

“I’m pinching myself that this has all happened. It’s such a weird feeling watching an auction for yourself. I can’t believe how nervous I was and I was shaking like anything when the final call was confirmed,” Green remarked.

Australia’s Green made his T20I debut in April 2022. Green has two 50+ scores and a strike of 173.75 in eight games. Both fifty-plus scores—61 off 30 balls and 52 off 21 deliveries—came in November matches against India. In seven innings with the ball, Green has taken five wickets. His economy is 8.90, while his average is 35.60. After Josh Inglis hurt himself, the all-rounder was added to Australia’s T20 World Cup roster. Green will make his IPL debut in the 2023 season. He competes in the Big Bash League with Perth Scorchers, however he has only appeared in nine games thus far.