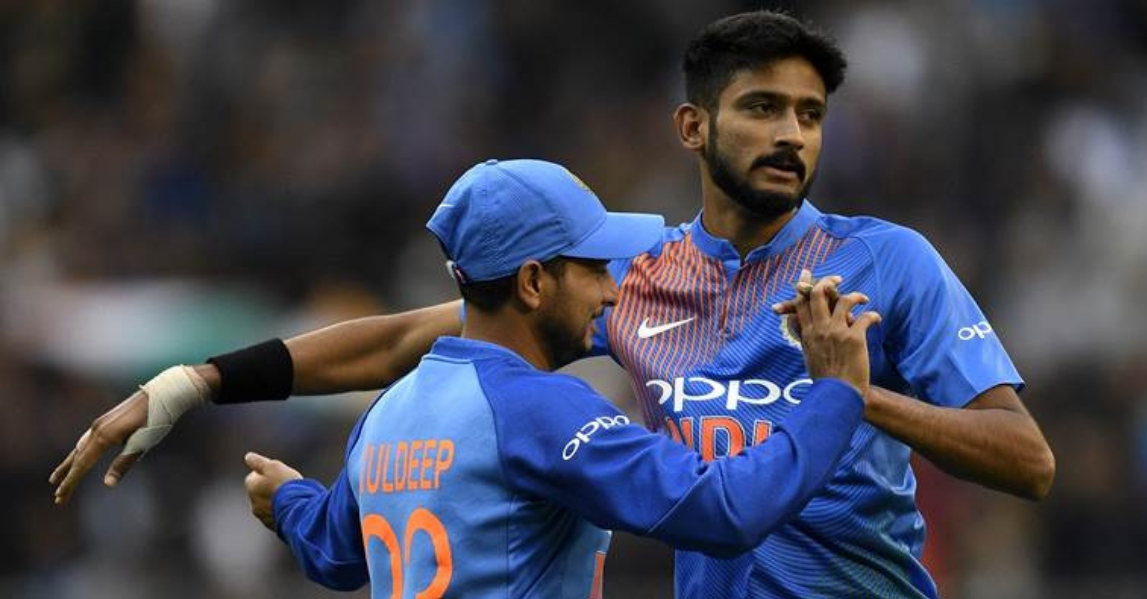 Indian pace bowler Khaleel Ahmed has stated that they cannot relax against Australia as they have a deep batting line-up. He also revealed that he has learnt professionalism, maturity and responsibility in the last few months.

Australia fight till the end: Khaleel

The pace bowler believes that the conditions are different in Australia. He noted that against the West Indies or in Asia Cup, they played in subcontinent and in familiar grounds and when you come to Australia, there weren’t many practice sessions and it isn’t easy to figure out which line/length is the best option here.

So according to him it isn’t easy to come and play here. He noted that if you don’t have ample practice sessions and then suddenly play T20 matches where batsmen own the game, it is a bit difficult. And he makes it clear that they cannot even get relaxed against a team like Australia because they fight until the end as their lower order showed in the second T20I.

Have learnt a lot in the past few months: Khaleel

At the same time he threw light on his experience of playing for India. He said that he has learnt a lot in the past few months, especially how to prepare for a game and how seriously you need to take this profession.  He explained that he has learnt three things – professionalism, maturity and responsibility from the senior bowlers and support staff.

Also read: No one can tell Dhoni when to retire: Afridi

The left-arm pacer was full of praise for senior bowler Bhuvneshwar Kumar. He said that Bhuvi is a strike bowler at the moment and leads the team with responsibility that he needs to take wickets. He further added that Bhuvi bowls to a particular line and length, and this is something you get to learn from him – how to bowl with so much responsibility as he bowls in all formats.

Smitten by cricket, green mountains, and written words, Chaitanya is engrossed with cricket stats and analysis. But cricket commentary is what he savors the most.
Previous ArticleNo can tell Dhoni when to retire: Afridi
Next ArticleAUS vs Ind 3rd T20I: Three players to watch