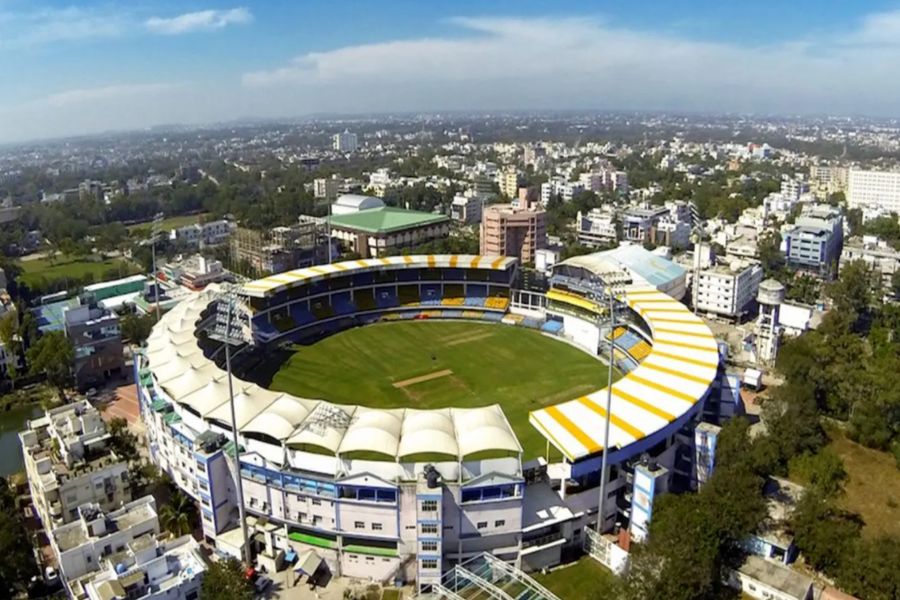 IND vs NZ: The Kanpur match produced a great spectacle of Test Cricket. The game was a roller coaster ride with the balance shifting between the two sides every day. In the end, the Kiwis managed to draw the game through a gritty rearguard effort amid fading lights. From the low and slow Green Park wicket, we move to the pace and carry of Wankhede. With the series on the line, we expect both teams to rejig their combination.

Being a coastal area there is not much variation in the temperatures in Mumbai. The minimum in the morning is 24-25 deg C. The maximum in the afternoon/ evening is expected to be 28 degrees. It will be cloudy till early afternoon and will clear up towards late afternoon/ evening. Relative Humidity during the day is expected to be in the range of 50-60%. Winds will be light during the day picking up towards evening due to the sea breeze. There is no chance of play being disrupted due to rain.

Virat Kohli is back for the second game and he has a selection headache. Ideally, he would have replaced Shreyas Iyer but with the latter’s dream debut it is not very likely. Cheteshwar Pujara and Ajinkya Rahane have their backs against the wall but with the South Africa tour on the horizon, the team management might not want to dent their confidence. We feel the axe might fall on Mayank Agarwal, who couldn’t be more unlucky.

Mumbai pitch has something on offer for the pacers and the Kiwis might revert to their pace battery. Both Ajaz Patel and William Somerville were ineffective in the last game and could be replaced. The last time India failed to win a Test Match in a home series was in 2003 versus the Kiwis. Will history repeat itself? If the weather Gods remain kind, we are in for another fascinating match between two top Test sides.