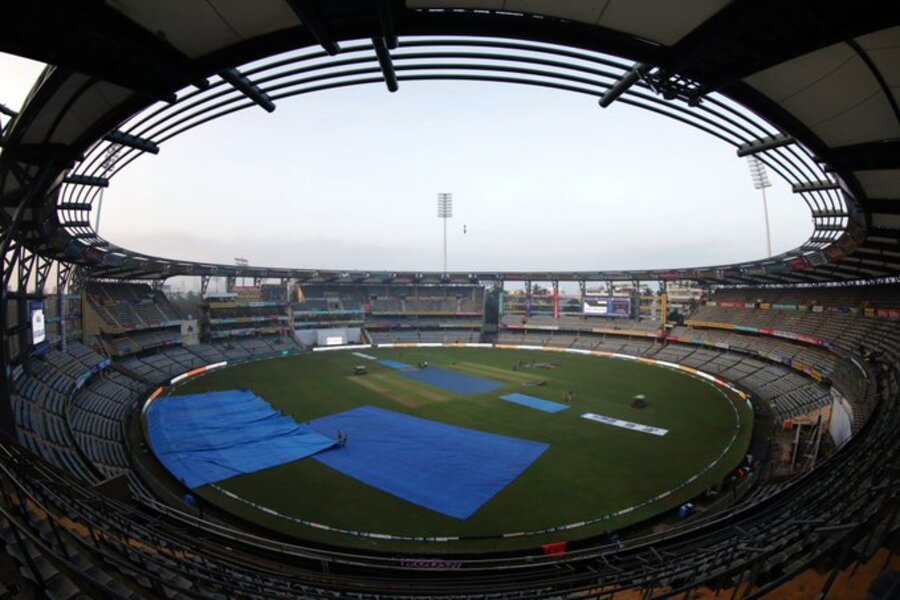 IND vs NZ Live Update: Hosts India are all set to lock horns with New Zealand in the second and final Test match at the Wankhede Stadium in Mumbai scheduled to start from 3 December (Friday). The two-match Test series between India and New Zealand currently stands at 0-0 after the opening Test match in Kanpur ended in a thrilling draw.

When will play start on Day 1 in Wankhede Stadium, Mumbai?

Unfortunately, the start of the opening session and the toss for the second India vs New Zealand Test match has been delayed as it has been raining heavily for the past couple of days in Mumbai. The Board of Control for Cricket in India (BCCI) has released an update that the umpires will have another inspection at 10:30 AM IST to consider the pitch and the conditions at the Wankhede Stadium. There are some concerning wet areas near the bowling run-up mark which is a point of concern. However, as per reports, there will not be a longer delay on the opening day and also the weather looks good for the remaining four days of the second Test.

In the latest update, the BCCI has informed that toss will be held at 11:30 AM IST while the match is scheduled to start at 12 PM IST and a total of 78 overs will be bowled in the opening day.

Team India have a lot of things to ponder about for this second Test match against New Zealand as regular Test captain Virat Kohli makes a return after a short break. The hosts have suffered massive blow with the trio of Ajinkya Rahane, Ravindra Jadeja and Ishant Sharma getting ruled out for the second Test due to injuries. The BCCI have released a statement mentioning that Rahane suffered a minor left hamstring strain while fielding during the last day of the first Test in Kanpur while Ishant has dislocated his left little finger. Ravindra Jadeja sustained a right forearm injury during the previous Test against New Zealand.

Indian captain Virat Kohli and speedster Mohammed Siraj will replace Ajinkya Rahane and Ishant Sharma respectively. However, while considering the conditions in Mumbai, pace bowler Prasidh Krishna could be in line to make his Test debut against New Zealand on Friday.

A cricket maniac who lives his life like a T20 match, time is short so make the most of it. Always thriving to learn more about cricket writing and obviously being an Indian, a big cricket expert.
Previous ArticleIND vs NZ 2nd Test Day 1: Mumbai Weather Today, Chance of Rain on 3 December
Next ArticleIndia vs New Zealand Live: Ajinkya Rahane, Ravindra Jadeja and Ishant Sharma Out of 2nd Test? Here’s official update