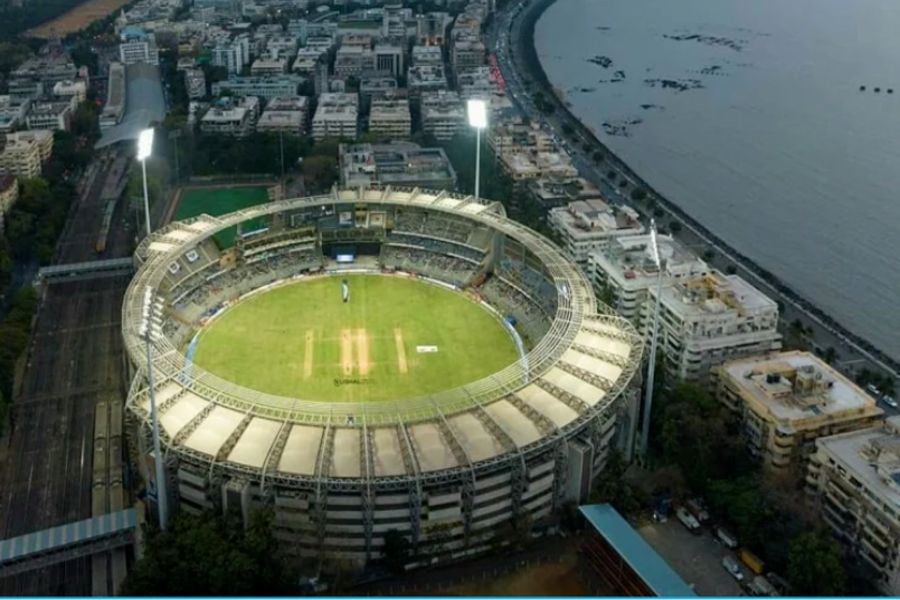 IND vs NZ: Advantage India after day 1 as Mayank Agarwal smashed his fourth Test century and remained unbeaten on 120. The hosts finished the day on 221/4. Wriddhiman Saha is alongside Mayank at the crease. Earlier, India got off to a terrific start with Shubman Gill and Agarwal putting on an 80-run opening stand before Ajaz Patel struck three times in short succession to put India in a spot of bother.

Mumbai weather in the morning is cloudy with low drifting clouds. There is also thick haze with a visibility of 1-2 Km. With the sun coming up higher in the sky, the haze will clear up and the clouds are also expected to start dissipating, and the skies will be totally clear after 11:00 AM. The temperature as the match starts will be around 26 deg C. It will reach its maximum value of 29 degrees by 12:00 PM and will remain so for most of the match duration.

Light winds from the East will prevail during the match. There will be plenty of moisture in the air during the initial hours of the contest. The Relative Humidity towards the afternoon will drop to 50-60%. The atmosphere will be moderately polluted with AQI ranging between 120-150.

India recovered from a mini top-order collapse to reach 221 for four in two extended opening day sessions. Mayank Agarwal was the highlight of the day as he held the fort with wickets tumbling at the other end. While Ajinkya Rahane was supposedly ‘dropped’ due to a niggle, Cheteshwar Pujara and Virat Kohli failed to worry the scorers. Pujara was clean bowled by Ajaz Patel while Kohli fell to a contentious decision by the third umpire.

Watch: Virat Kohli Angry Reaction After Being Given Out

Ajaz Patel was by far the best New Zealand bowler, having reduced India from 80 for no loss to 80 for three. Agarwal might sit out when Rohit Sharma and KL Rahul are back, but his strokeplay delivered a statement of determination. He put on an 80 runs stand with both Shubman Gill and Shreyas Iyer. Before the end of the play, Agarwal added another 61 runs with the help of Wriddhiman Saha.