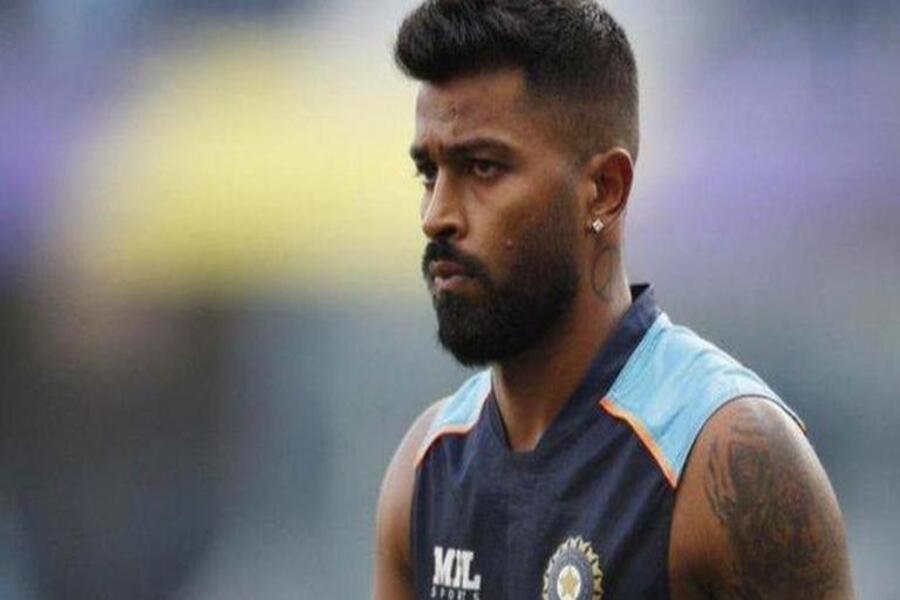 Ahmedabad IPL team name Gujarat Titans: In a big breaking news development, the brand new Ahmedabad-based Indian Premier League (IPL) franchise has officially announced that they will be called as Gujrat Titans. This year the IPL team from Gujarat will have their captain as Hardik Pandya who was picked by the franchise ahead of the mega auction for a whopping price of INR 15 Crore. The 15th edition of the Indian Premier League will see a total of 10 teams participating in the cash-rich T20 tournament including the two new teams, Gujarat Titans and Lucknow Super Giants.

Ahmedabad IPL team captain Hardik Pandya and head coach Ashish Nehra revealed the much-awaited official announcement that the franchise will be known as “Gujarat Titans”. The Gujarat-based IPL franchise had already announced their first three players namely skipper Hardik Pandya while they have also picked Rashid Khan for a big budget worth INR 15 Crore alongside Shubman Gill who has been procured for INR 8 Crore.

Also, India’s 2011 World Cup winning coach Gary Kirsten has been named the mentor of the Ahmedabad IPL team while former England cricketer Vikram Solanki is the Director of Cricket and Ashish Nehra will take the head coach duties. On the other hand, the Lucknow IPL team earlier announced Lucknow Super Giants as their official name for their debut season. KL Rahul will captain the Lucknow IPL Team while duo of Marcus Stoinis and Ravi Bishnoi are their other two picks ahead of the mega auction.

The IPL 2022 mega auction will be held on 12 and 13 February in Bengaluru. On the other hand, as of now, the 15th edition of the Indian Premier League is very much likely to start from 27 March, 2022  with the entire tournament set to be played in Maharashtra while the first match is scheduled to be held in Mumbai.

“I am delighted to confirm that the 15th season of the IPL will start in the last week of March and will run until May end,” said BCCI secretary Jay Shah.

“The mega IPL Auction will take place on February 12-13th and we will lock in the venues before that,” the BCCI Secretary added.

A cricket maniac who lives his life like a T20 match, time is short so make the most of it. Always thriving to learn more about cricket writing and obviously being an Indian, a big cricket expert.
Previous ArticleIND vs WI: Kuldeep Yadav to be Included in India Playing 11 for the second ODI? Here’s the update
Next ArticleIND vs WI: Why is Ishan Kishan Not Playing Today?