IPL to have 10 teams from next edition? Here’s the official update 10 teams in IPL: In the midst of a massive coronavirus pandemic situation, it was really disappointing for the cricket fanatics as the 14th edition of the Indian Premier League (IPL) was suspended indefinitely. With multiple Covid-19 cases being reported in more than one team bio-bubbles, the Board of Control for Cricket in India (BCCI) really had no choice other than to suspend the tournament midway and currently, the officials are mulling over the decision of looking for a possible window to organise the remaining 31 matches. And now it seems that the BCCI is likely to postpone its original plans of having 10 teams in IPL 2022.

IPL 10 Teams from next year?

According to the recent sources, the BCCI has planned to postpone the tender for the two new IPL teams as of now. One of the senior BCCI official stated that the board is currently focussing on how to complete the IPL 2021 season and thus, discussions with regards to the inclusion of the new teams is not at priority at this stage.

“Time is not right to even talk about the new IPL teams at this stage. We have to first decide the way forward on the suspended season and then only decisions can be taken on the new teams for IPL 2022. No discussion in this regard is happening at this stage in the BCCI. We don’t see any moment on this before July,” said a senior BCCI official. 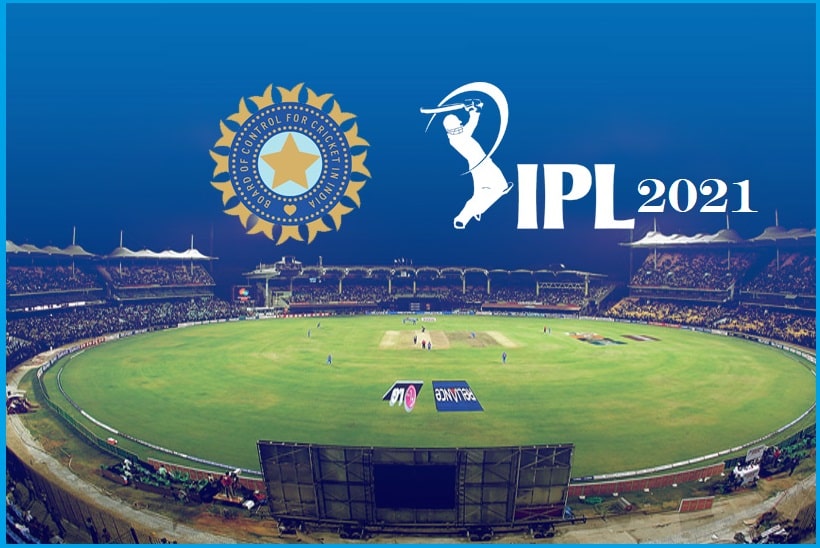 IPL mini-auction likely to be held next year

Earlier this year, BCCI President Sourav Ganguly and Secretary Jay Shah had made a grand announcement regarding the inclusion of two new teams in IPL 2022. But currently, the BCCI is primarily concerned on how to complete the second leg of IPL 2021, otherwise if the tournament gets cancelled completely, the board is expected to incur heavy loss of around INR 2500 crores. And in this case, if BCCI postpones the idea of having new teams in IPL 2022, there could be a mini-auction for the next edition instead of the original plans for a mega IPL auction. A lot will depend on the upcoming developments with regards to covid-19 pandemic situation.

A cricket maniac who lives his life like a T20 match, time is short so make the most of it. Always thriving to learn more about cricket writing and obviously being an Indian, a big cricket expert.
Previous ArticleHow much did Virender Sehwag donate for Covid Relief? Check Details
Next Article‘Michael Vaughan has Mental Constipation’: Salman Butt responds to ‘Match Fixer’ jibe