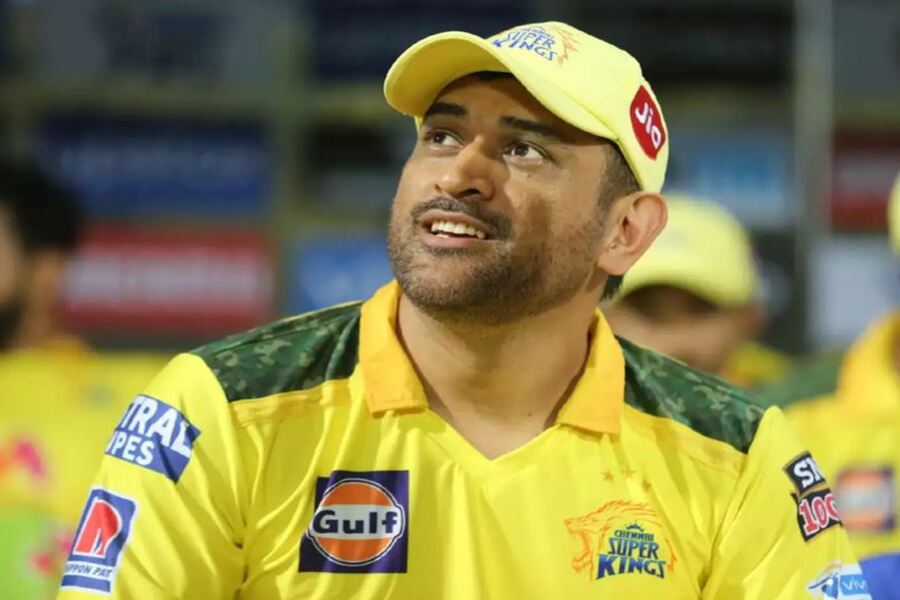 MS Dhoni is arguably the best captain in Indian Premier League history.  After the successful 2007 World Cup win, Mahendra Singh Dhoni was the first choice captain for CSK in 2008. Under his leadership, Chennai Super Kings have won the title 4 times, reached the playoffs 11 times to date.

In 204 matches under Dhoni’s leadership, Chennai Super Kings have won 121 of them, and lost 82. Overall, the winning percentage is at 59.60%, which is the highest among captains in the Indian Premier League history.

With the qualification to semi final on the brink, MS Dhoni produced a terrific knock of 54* off 29 balls under pressure against Kings XI Punjab at Dharmshala. After hitting 2 big sixes and winning the match, Dhoni punched his jaw, which showed the importance of the victory. The Chennai Super Kings then ultimately lifted their first ever title in IPL.

While Playing for Rising Pune Supergiants in IPL 2016, MS Dhoni hit 3 sixes off the final over of Axar Patel and helped the team to chase down the total of 172 runs in their last league fixture of the season.

MS Dhoni was finest with his wide range of shots in an innings of 70* off 34 balls against Royal Challengers Bangalore in Indian Premier League 2018 edition. This knock helped the team to chase down the total of 205 runs easily.