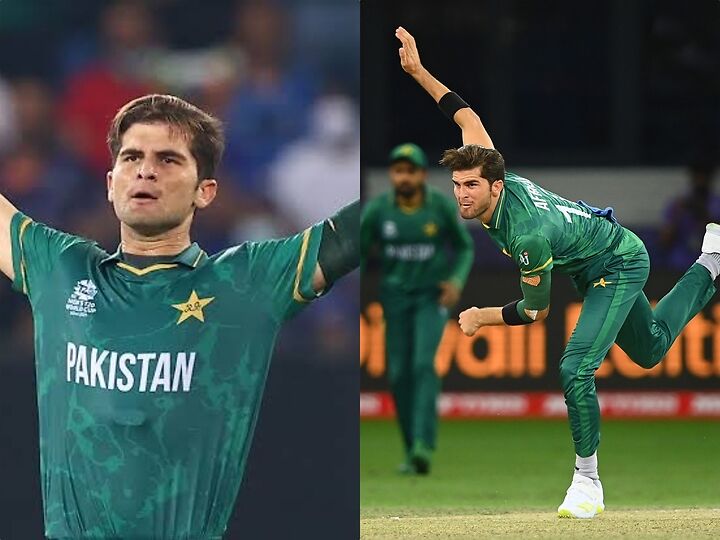 Nobody would have forgotten the spell which Shaheen Afridi bowled in the T20 world cup in UAE in 2021. He dismantled Indian openers with unplayable deliveries and it eventually knocked India out of the tournament as well. India could never bounce back after that magnificent spell by the lanky fast bowler in the tournament. It was expected that Indian top order batsmen could once again get the opportunity to get used to Shaheen Afridi before the T20 world cup later this year in Australia.

The latest reports is that Shaheen Afridi has been asked to rest for 4 to 6 weeks which means the attack leader for Pakistan will not only miss the Asia Cup but also the home series against England. The good news is that he will be back just in time for the T20 world cup.

He is one of the best new ball bowlers going around in the world across the formats. The pace with which he swings the ball and add to the angle he creates makes him a lethal bowler. There are no substitutes for him at the moment and any team would miss a bowler of such calibre let alone Pakistan who don’t even have quality pacers besides Shaheen Afridi.

The two title contenders in India and Pakistan will be without their lead pacers in this tournament, Jasprit Bumrah, Harshal Patel for India and Shaheen Afridi for Pakistan. This opens a window of opportunity for other teams in the competition although these 2 teams are likely to make the finals even without their best assets.

Taking the life out of me is better than taking cricket from me. Welcome to my world which gives nothing but happening stories in the cricketing world
Previous ArticleAsia Cup 2022 Squads, Schedule, Playing 11, Dream11 Prediction, Live Score and Streaming
Next ArticleNOS vs MNR Dream11 prediction Playing 11, Top Picks, Fantasy cricket tips- The Hundred Dream11 team for Today’s match