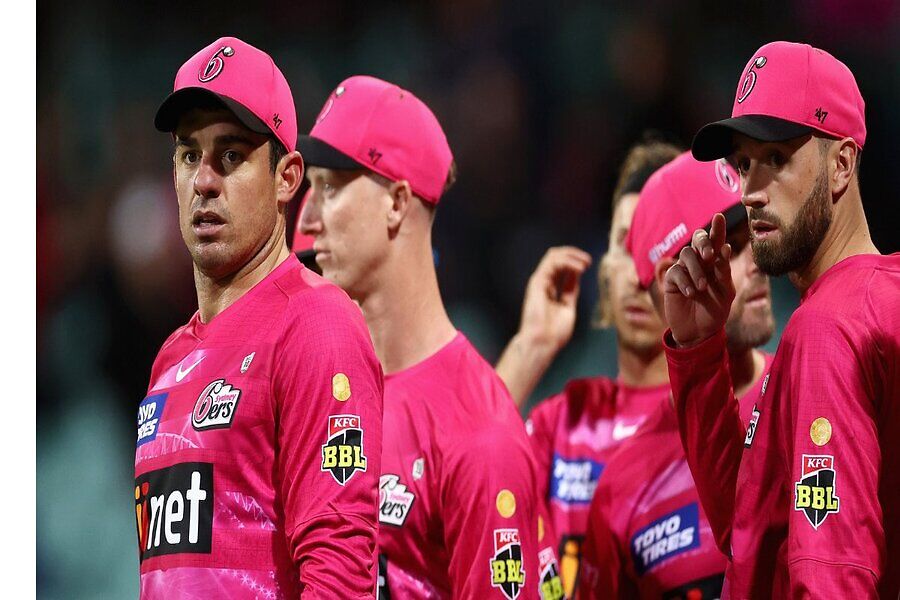 Sydney Sixers Playing 11: Sydney Sixers are at the top of the table after winning 3 games in 4 matches. Their only loss came against Hobart Hurricanes and they were done by the madman in Matthew Wade who was on a song that day.

Sydney Sixers have a mediocre side in all honesty but the way they overcome their limitations and topple other strong teams in the tournament is something that others should learn from them. This is one of the major reasons why they are the most successful franchise in BBL history.

Ben Dwarshius came back from injury in the previous game and the burden on him will increase in the absence of Tom Curran.

Who are Dream11 captain, vice captain picks for Sydney Sixers vs Adelaide Strikers from SIX?

Taking the life out of me is better than taking cricket from me. Welcome to my world which gives nothing but happening stories in the cricketing world
Previous ArticleOman D20 Squads, Schedule, Playing 11, Dream11 Prediction, Live Score and Streaming
Next ArticleHighest chase in ODI – One Day International Record