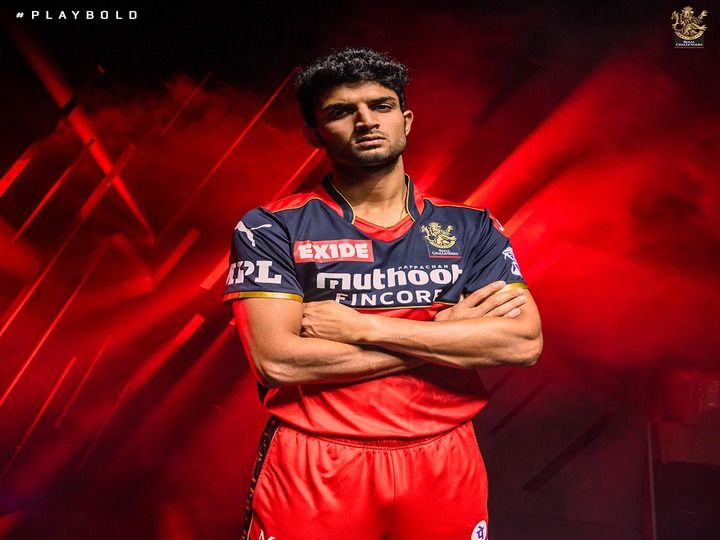 Suyash Prabhudessai IPL 2022: In a huge opportunity, Goa’s right-handed batsman Suyash Prabhudessai is all set to make his debut for the Royal Challengers Bangalore (RCB) in the today Indian Premier League (IPL) 2022 match against Chennai Super Kings at the Dr DY Patil Sports Academy in Mumbai. It is a massive moment for the 24-year-old youngster to play in the IPL 2022 season alongside some legendary players in RCB set up like skipper Faf du Plessis, Virat Kohli and Glenn Maxwell.

Since being born on 6 December, 1997, Suyash Prabhudessai has played all of his domestic cricket for the Goa state cricket team so far. The right-handed batting all-rounder made his T20 debut on 22 February, 2019 against Sikkim. While playing in a total of 22 T20 matches, he has scored as many as 443 runs at a brilliant strike-rate of close to 150.

He has a career-best score of 60 not out in the shorter format of the game. Suyash Prabhudessai also bowls right-arm medium pace and can contribute with the ball as well for the Royal Challengers Bangalore. Prabhudessai has played a lot of first-class cricket for Goa having scored more than 900 runs that includes 6 fifties and 1 hundred.

During the Indian Premier League 2022 mega auction, the Royal Challengers Bangalore bought Suyash Prabhudessai at a price of INR 30 Lakh. Incidentally, it was the RCB team management who gave the youngster his maiden IPL contract in IPL 2021.

A cricket maniac who lives his life like a T20 match, time is short so make the most of it. Always thriving to learn more about cricket writing and obviously being an Indian, a big cricket expert.
Previous ArticleIPL 2022: Deepak Chahar Out of CSK 2022 Squad? Here’s the update
Next ArticleMumbai vs Punjab MyTeam11 Prediction, Player Stats, Pitch Report, MyTeam11 Team for Today’s Match | Indian T20 League