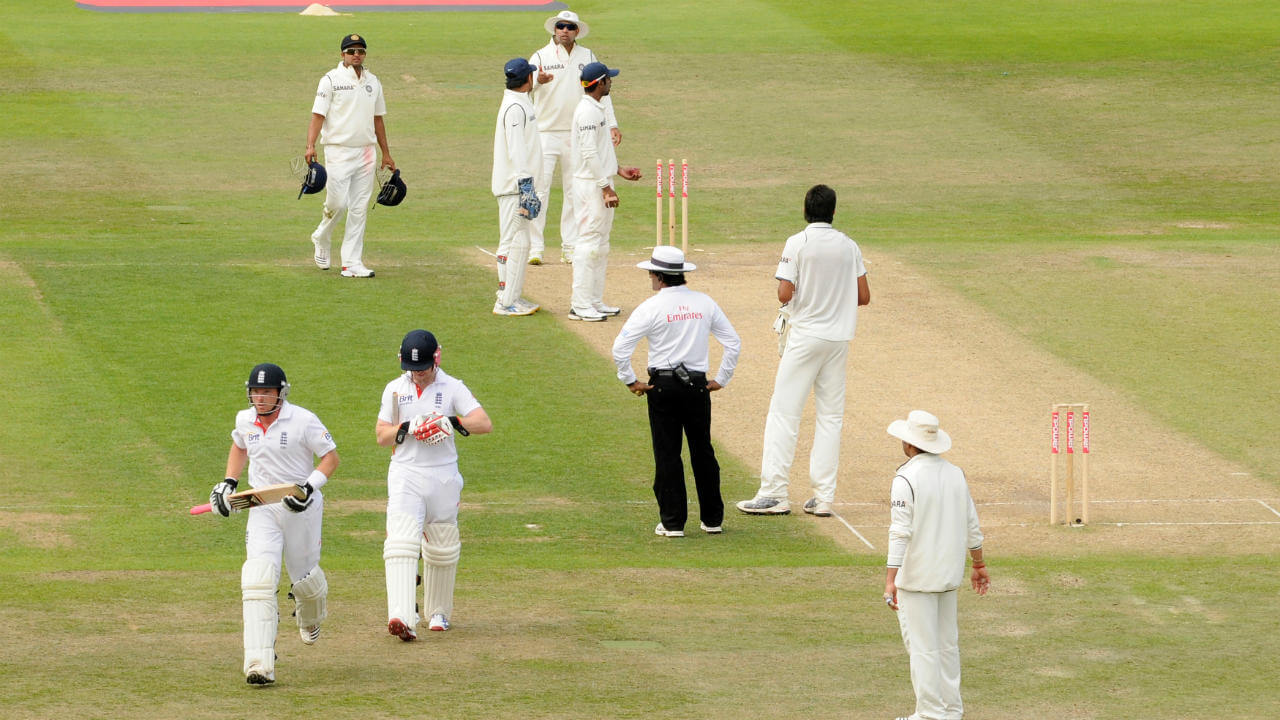 Tony-Greig-led England toured India for five-game series in 1976-77. The visitors before coming into the series suffered defeats against Australia and the West Indies and turned around their fortunes by registering a 3-1 victory over the hosts in a five-match Test series. However, the series was marred by the Vaseline controversy. During the thirst Test in Chennai (then Madras) English team’s physio suggested the players use strips of Vaseline-coated gauze on their eyebrows to prevent the sweat from drip down from their faces but left-arm pacer John Lever threw his gaze down on the ground and it was taken up by the umpires.

Indian skipper Bishan Singh Bedi then complained that the bowler used the Vaseline for tampering with the ball in not just the game in Madras but also in Delhi to make it swing more. The England skipper then justified that offence was unintentional even if they committed a technical violation of law 46.