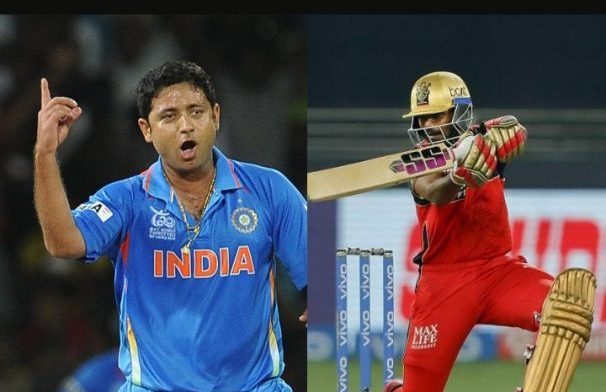 AND vs GUJ Dream11 Prediction: In match 97 of the Syed Mushtaq Ali T20 trophy 2022, Gujarat and Andhra Pradesh from Elite Group D will face off against each other. A total of 18 matches are scheduled to be played on each day. The match is scheduled to take place at 11:00 AM in Indore. Let’s see the top fantasy picks for this encounter.

AND vs GUJ Dream11 Prediction for Today Match

Watch AND vs GUJ Live on Star Sports and Disney+ Hotstar.

AND vs GUJ Pitch Report

Who will win the AND vs GUJ today match?

AND vs GUJ Dream11 Team Prediction