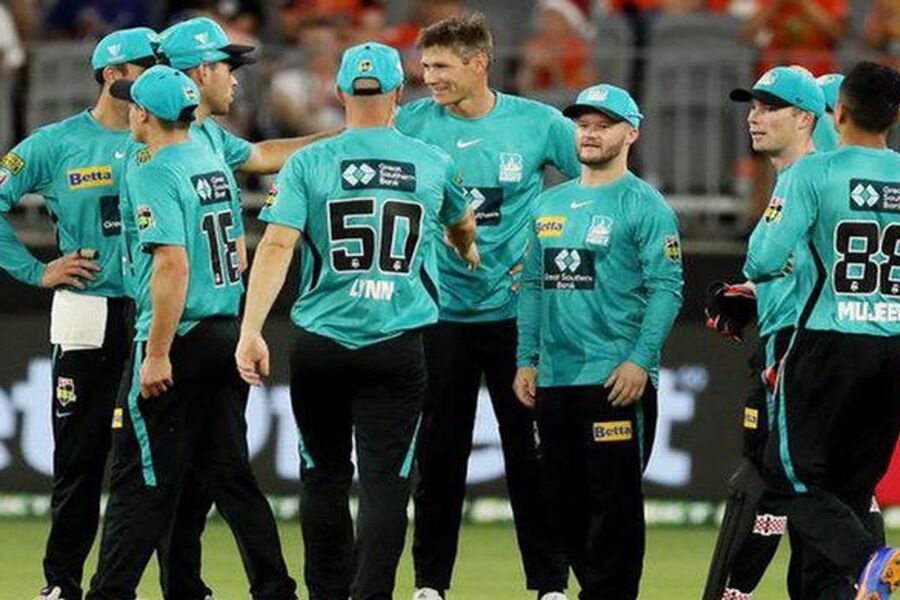 HEA vs STA Dream11 Prediction: In the Match 23 of the Big Bash League T20 2021-22, the Brisbane Heat will be locking horns with the Melbourne Stars on 27 December at The Gabba in Brisbane. Both these teams are coming into this match after witnessing quite similar fortunes unfold in the ongoing edition of the tournament. Brisbane Heat will be feeling very much high on confidence after registering an impressive 39-run victory in the previous game against Adelaide Strikers but they have conceded three disappointing losses in this edition of the tournament so far. On the other hand, the Melbourne Stars have now suffered two poor losses in a row and are currently languishing at the seventh position on the points tally. But both these teams will now be hoping to do well on a consistent basis in the middle stage of the tournament.

The surface at The Gabba will be have some excellent batting-friendly conditions as seen in the last few games. Things have improved from the batters point of view in this T20 competition but there will still be great assistance for the pacers as well. Therefore picking a right combination of batters, bowlers and all-rounders will be a good decision.

For the Brisbane Heat, experienced batter Chris Lynn got off to a good start in the last game having smashed 32 runs off only 15 balls. Chris Lynn had a remarkable performance in the last edition where he smacked a total of 458 runs in 13 innings at a wonderful strike-rate of 154.73.

Mujeeb Ur Rahman Stats in T20

Brisbane Heat off-spinner Mujeeb Ur Rahman has been a consistent wicket-taker in the shorter format of the game and also delivered crucial performances with the ball in the Big Bash League T20. Mujeeb has picked up more than 150 wickets while having played as many as 154 T20 matches at an impressive economy of less than 7.

For the Melbourne Stars, explosive opening batter Marcus Stoinis will be a key player to watch out for in this match due to his staggering power-hitting abilities. Stoinis has smashed more than 3500 runs in the T20 format of the game and can also contribute with the ball having an economy less than 9.

Melbourne Stars captain Glenn Maxwell will have to lead his side from the front further in this edition of the Big Bash League T20 as he did in the last game. Maxwell composed a fabulous innings of 103 runs off only 57 balls that included 12 fours and 3 sixes in the previous fixture against Sydney Sixers.

Who will win HEA vs STA today match?

Brisbane Heat will once again bank upon the likes of Chris Lynn, Sam Heazlett, Max Bryant and Ben Duckett to take the responsibility with the bat. The likes of Mark Steketee, Matthew Kuhnemann, and Mujeeb Ur Rahman will be their crucial bowlers. On the other hand, the Melbourne Stars will be aiming to strike back to winning ways with the likes of Marcus Stoinis, Glenn Maxwell, Joe Clarke and Andre Russell will be expected to play a significant role in the batting department. The likes of Nathan Coulter-Nile, Qais Ahmed and Brody Couch will be their important bowlers. According to the HEA vs STA today match prediction & Brisbane Heat vs Melbourne Stars cricket betting tips, Brisbane Heat are the favourites to win this match.