T20 World Cup ENG vs BAN Live Streaming: As each day is passing by, the competitiveness in the ICC World Cup 2021 is increasing day by day. In the match 20th, England will take on Bangladesh at Sheikh Zayed Stadium, Abu Dhabi. The match will hold extreme importance for the Mahmudullah-led side as they are yet to win a match in the Super 12s stage. While a win would take England one step closer to the semi-final. The Eoin Morgan-led side crushed West Indies in their first match and would be hoping to continue their winning form. On the other hand, Bangladesh would still be recovering from the loss they suffered against Sri Lanka and would be looking to give their everything on the field.

Where to Watch ENG vs BAN T20 World Cup Live

How to watch ENG vs BAN Live Score and Match Streaming for FREE? 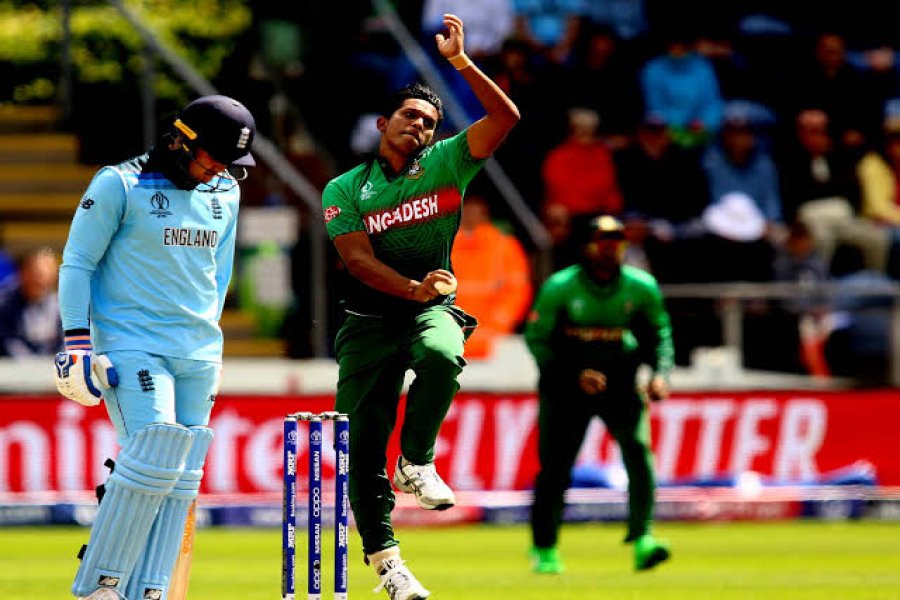 Those who are unable to watch the T20 World Cup 2021 encounter between England and Bangladesh on television, can stream the match online. However, there won’t be any platforms that will stream the match between the two nations for free. Viewers can tune in by subscribing to a nominal subscription fee of Disney+Hotstar. JIO is also providing Hotstar subscriptions on select plans. And it’ll be surprising for you to know that these two teams have never faced each other in T20 international, which makes this game even more interesting.

The 20th  match of the ICC T20 World Cup 2021 between England and Bangladesh that will take place at Sheikh Zayed Stadium, Abu Dhabi is scheduled to start at 3:30 PM IST.

England is likely to continue with the winning combination from the last match.

Bangladesh could bring in Soumya Sarkar in place of out of form Linton Das at the top of the order.