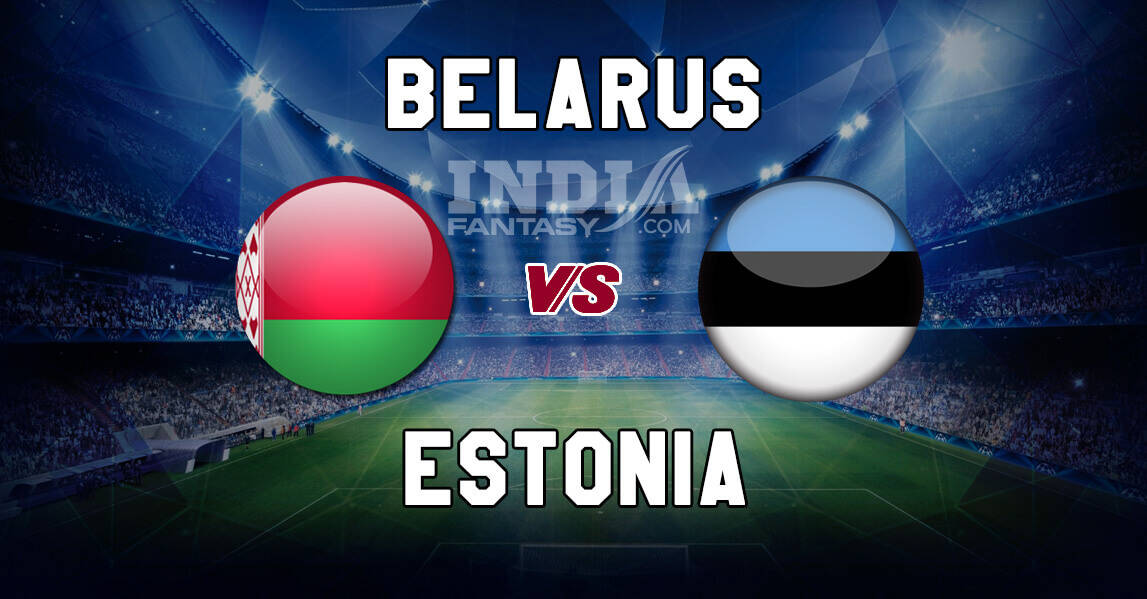 Time is running out for both Belarus and Estonia. In fact, even if either team string together a decent run, it may not be enough to clinch the qualification as the gap at the top is huge.

As things stand, with no wins from 3 games, Estonia are currently propping up the table, while Belarus are above them on the basis of a better goal difference.

The European Qualifiers match will be played between Estonia and Belarus at A. Le Coq Arena, in Tallinn, Estonia. The ground has a capacity of 15,000.
The game will start at 09:30 PM (IST), on Friday, September 06.

Estonia squad for the next Euro 2020 qualifiers:

Belarus squad for the next two Euro 2020 qualifiers:

BLR vs EST Dream11 potential winner:
Belarus should at least get a draw here.