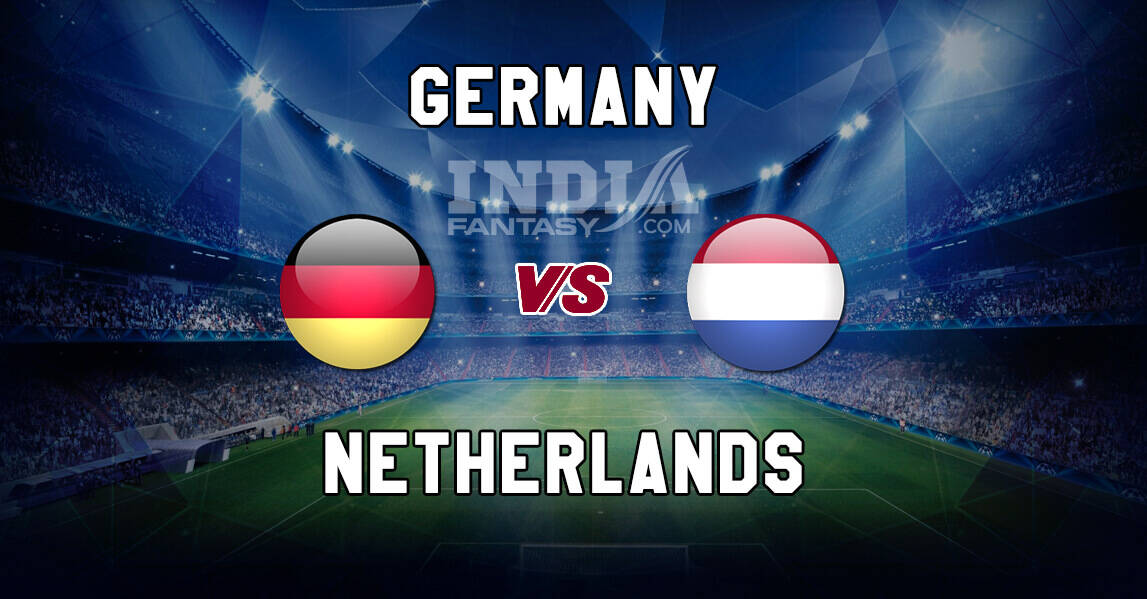 Two of the giants of world football renew their rivalry as Germany and the Netherlands prepare for a huge battle in the Euro 2020 qualifiers.

The European Qualifiers match will be played between Germany and Netherlands at Volksparkstadion, in Bahrenfeld, Hamburg, Germany. The ground has a capacity of 57,000.
The game will start at 12:15 AM (IST), on Saturday, September 07.

Germany squad for the next two Euro 2020 qualifiers:

GER vs NED Dream11 potential winner:
The Netherlands should at least get a draw here.