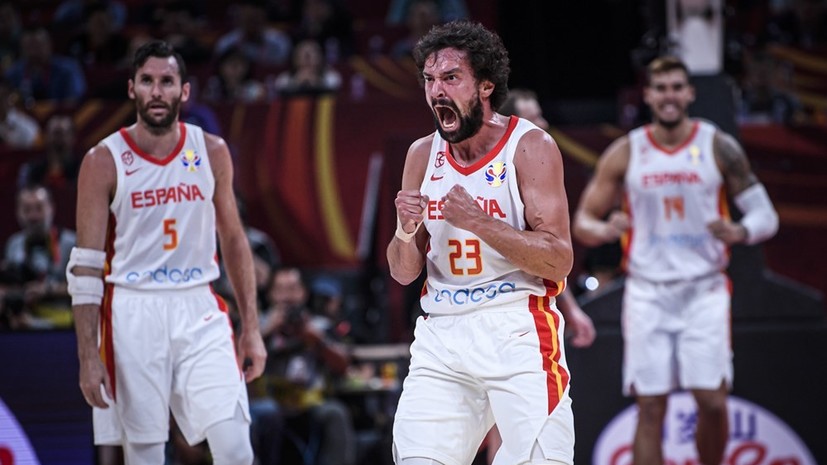 Japan vs Spain Olympics Live: The host nation Japan will be playing in this game and it will be certainly a homecourt advantage. More about JAP vs ESP Dream11 will be given here.

Where to WATCH Japan vs Spain Olympics Live Score and Streaming?

Sony Channels including Sony Ten 1, Sony Ten 3 and Sony ESPN in India, and SonyLiv app. One can also catch the action on the NBA League Pass.

Japan| Spain
Games: 00 | 00
Wins: 00| 00
Defeats: 00| 00
Japan vs Spain Olympics Basketball: There is a world difference between both teams. Spain is an experienced team that has talent at all positions and has won multiple Olympics medals. Spain has Japan in terms of shooting, interior game, rebounding, and defense, which means they are a superior team overall. However, Japan can take advantage of some old legs in the team as they have a way younger team, but that experience also means that these players have been playing together for a long time. It will be a miracle if Japan wins this game, so they will hope Hachimura, Tanaka, and Watanabe weave one here.

Ricky Rubio
Rubio is a veteran Point Guard who has a lot of savvy in his game. Rubio is not much of a scorer but can act as a floor general and set his teammates up for some easy hoops. Rubio is also an excellent perimeter defender and is well-adept at stealing the ball. Although the offensive game may not be his forte but he can still chip in with some points. Rubio’s abilities make him a candidate for the Super-Player in the Dream11 Fantasy scenario. 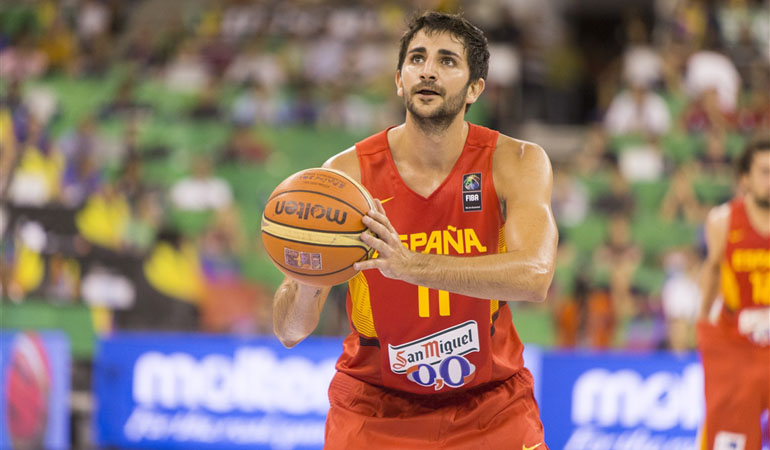 Rui Hachimura
Rui is a young Forward who plays for the Washington Wizards in the NBA. He has shown a lot of promise during his young career and his ability to score inside, shoot the mid-range and collect rebounds make him a great option.

Marc Gasol
While Marc is nowhere near the level he was some years ago, he can still chip in with rebounds, play solid defense and even contribute at the scoring end. He has more than a decade’s experience playing International basketball and will pose trouble for the shorter Japanese team.

Yuta Watanabe
The Forward has a lot of moves in his arsenal and has even played for some NBA teams. Yuta has terrific dribbling skills as a forward which allow him to get some daylight, while he is a handy shooter. Watanabe will be matched up against a tough Spanish defensive team who will not make it easy for him at the offensive end. 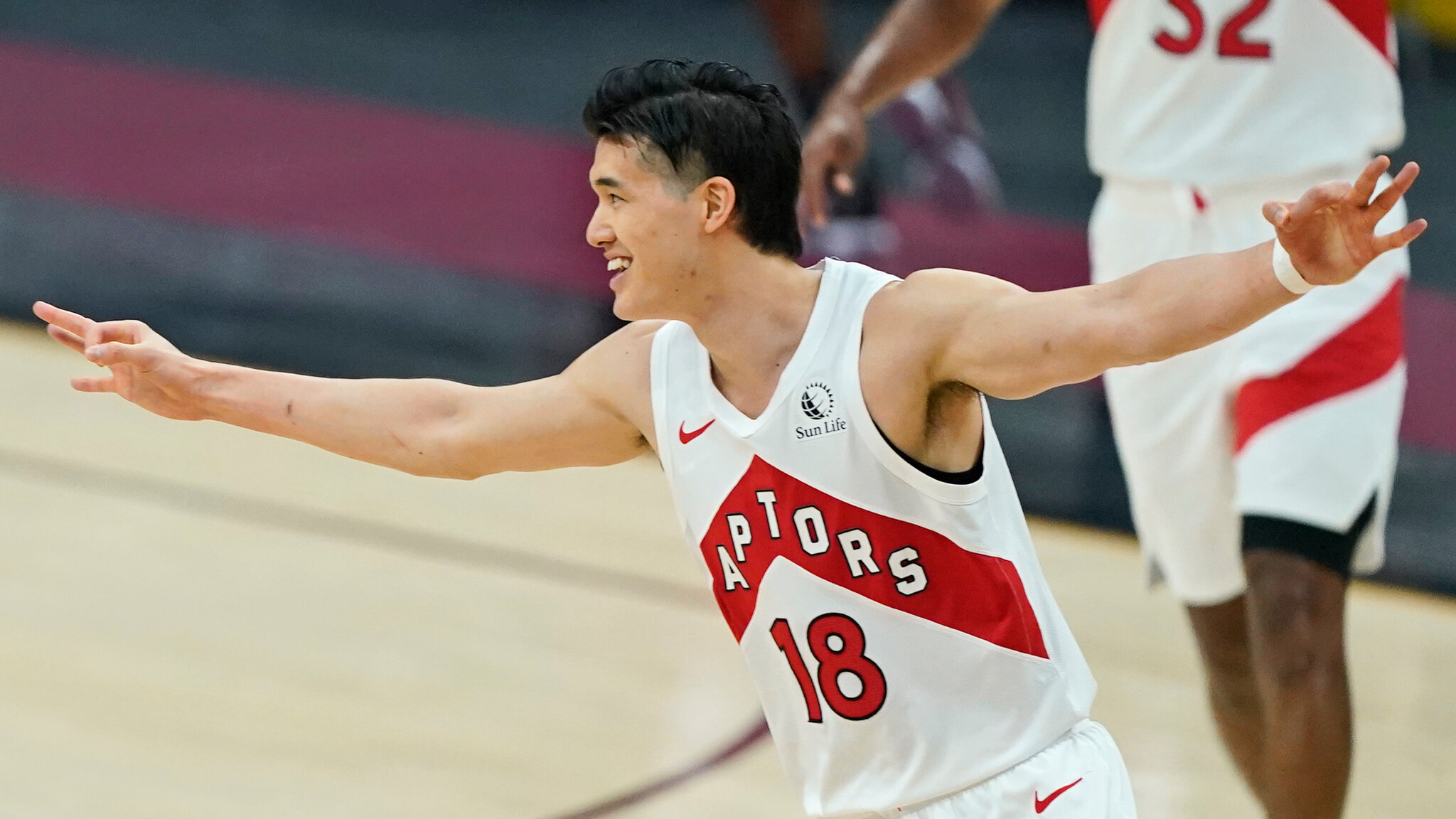 Sergio Rodriguez
Sergio is a veteran PG who can score in bunches while also supplying some much-needed playmaking. He has played in the NBA for a while but his international experience is what makes him a great choice in the Olympics scenario.

Daiki Tanaka
Tanaka is a superstar player in the Japanese Basketball League and it means that he has a lot of talent. The Guard is shifty, has amazing handles, he can put it on the floor and drive, shoot from the outside, and make contested shots. All of this makes him one of Japan’s marquee options on offense as the primary ball-handler.

Basketball is an intense sport and NBA has the most varied talents in the world. I like analysing basketball and uncover the nuances that dictate the game.
Previous ArticleBLR U20 vs HUN U20 Dream11 Prediction, U20 European Challenge Final, Belarus U20 vs Hungary U20, 25 July
Next ArticleJPN-W vs FRA-W Dream11 Team Prediction Olympics Women Live Score Japan vs France, 27 July