Japan vs France Women Olympics Live: The hosts Japan will feature in this game and will undoubtedly have the home-court advantage. However, the French women participating in this Olympic basketball event are some of the best players in the world and recently ended up as runner-ups in the Eurobasket 2021 event. However, Japan is also an elite team as they are 10th in the rankings compared to France’s 5th position so this promises to be an exciting contest. More about JPN-W vs FRA-W Dream11 will be given here.

Where to WATCH Japan vs France Women Olympics Live Score and Streaming?

Japan| France
Games: 00 | 00
Wins: 00| 00
Defeats: 00| 00
Japan vs France Women Olympics Basketball: Japan has taken down big guns before as they did in the 2019 Qualifying tournament where they gunned down Australia. So it will not be a surprise if they give French women a lot of trouble. Japan is a disciplined team and they can play some high-quality defense inside and outside. France has incredible balance and has great inside players surrounded by elite shooters, however, they are prone to turnovers and take bad shots at times. However, the French women can wrap the business up against Japan if they win the battle of the boards. The last time when these two teams met in the 2016 Olympics, Japan won 79-71. It is tough to say who has the edge but playing at home court gives Japanese women an advantage.

Marine Johannes
Eurobasket 2021 stats: PPG: 11.7    APG: 4.7    RPG: 3.5
Marine is dubbed as female Steph Curry and indeed she has a long-range and can go on hot streaks.  However, Marine is just not a shooter and her great field of view allows her to dish off some assists on a constant basis. She is also a decent rebounder and a fighter at the defensive end. The French sharpshooter is a candidate for the Super Player in the Dream11 Fantasy scenario. 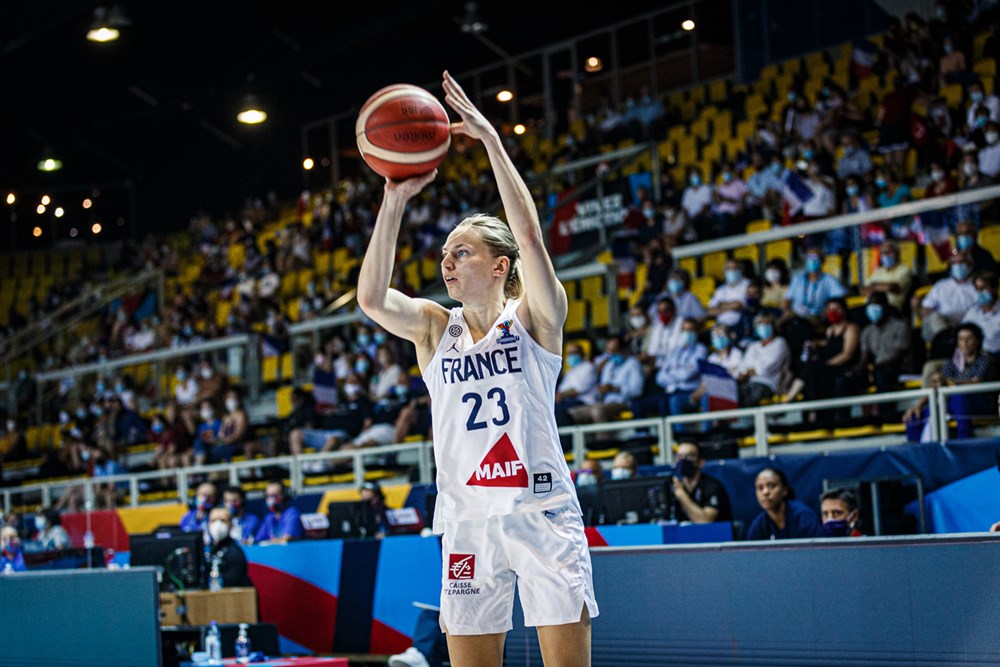 Yuki Miyazawa
Asia Pre-Qualifying Tournament 2019 stats: PPG: 12.3   RPG: 8.3
Miyazawa has a versatile toolkit offensively and the Forward deploys it in an admirable manner. She can finish inside, perform post moves, drive to the basket and also stretch the floor by shooting long-range bombs. She is a superb rebounder and plays top-notch defense, making her an important player in the Japanese setup.

Endene Miyem
Eurobasket 2021 stats:  PPG: 12.8    RPG: 4.7
Miyem is an excellent shooter who can help France stretch the floor and go for the kill. She can also come on the low block and finish strong but her main strength lies in her shooting, which is usually off the catch, and sometimes she also drills pull-up jumpers.

Maki Takada
WJBL stats: PPG: 17.9   RPG: 8.3
Takada is a highly talented Forward who can perform a lot of manevuers. Her shifty frame gives her access to the low block, her beautiful shooting form allows her to shoot the lights out and her sturdiness gets her plenty of rebounds.

Sandrine Gruda
Eurobasket 2021 stats:  PPG: 11.5   RPG: 4.3
Gruda is an athletic 6’4″ Center who has been playing professional basketball for a long time. She has an incredible knack for running to the basket and finishing shots, while she can also own the low-block. Gruda is an incredible defensive player and can make it tough for the Japanese players to finish inside.

Saki Hiyashi
Olympics Qualifiers 2020: PPG: 15.0
Hiyashi is a gunner from long range and has the prominent role of catching the ball and shower threes on her opponents. She will be crucial against France to stretch their defense if she gets substantial minutes. 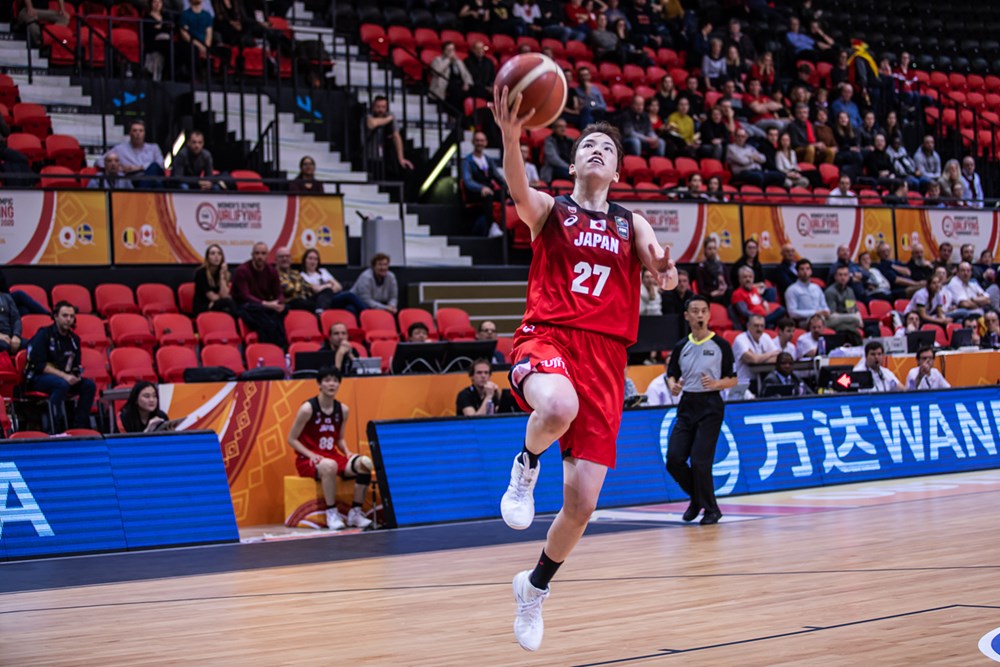 Gabby Williams
Eurobasket 2021 stats:  PPG: 8.2   RPG: 4.0
Gabby is a bench player for France who can do a decent job at both ends of the floor. The young Forward has the ability to shoot at a decent clip, finish inside and also collect rebounds.

Basketball is an intense sport and NBA has the most varied talents in the world. I like analysing basketball and uncover the nuances that dictate the game.
Previous ArticleJAP vs ESP Dream11 Team Prediction Olympics Men Live Score Japan vs Spain, 26 July
Next ArticleNGR-W vs USA-W Dream11 Team Prediction Olympics Women Live Score Nigeria vs USA, 27 July