MATCH DETAILS:
What competition it is?
FIBA World Cup 2019
The match will be played between Spain and Poland at Shanghai Oriental Sports Center, in Shanghai, China. The arena has a capacity of 18,000.
Match Day: September 10, 2019, @ 06:30 PM IST

World No-2 Spain beat Serbia 81-69 in a high-profile encounter in the FIBA World Cup and clinched a spot in the quarterfinals. They are one of the four teams yet to lose in this tournament.

Ricky Rubio dropped a team-high 19 points and had four assists and 5 rebounds as well. While Victor Claver led the charge from the bench, scoring 14 points and a team-high 7 rebounds.

Out of the 81 points, 41 came off the bench, with all the players scoring points.

Spain hadn’t reached the last four since 2006 when they went on to win the World Cup in Japan.

Desite losing the last game 65-91 to Argentina, Poland must be feeling proud of their efforts in the current world cup.

The reason being, this is Poland’s best ever show in the FIBA World Cup since 1967, the tournament which was also their last at this level. 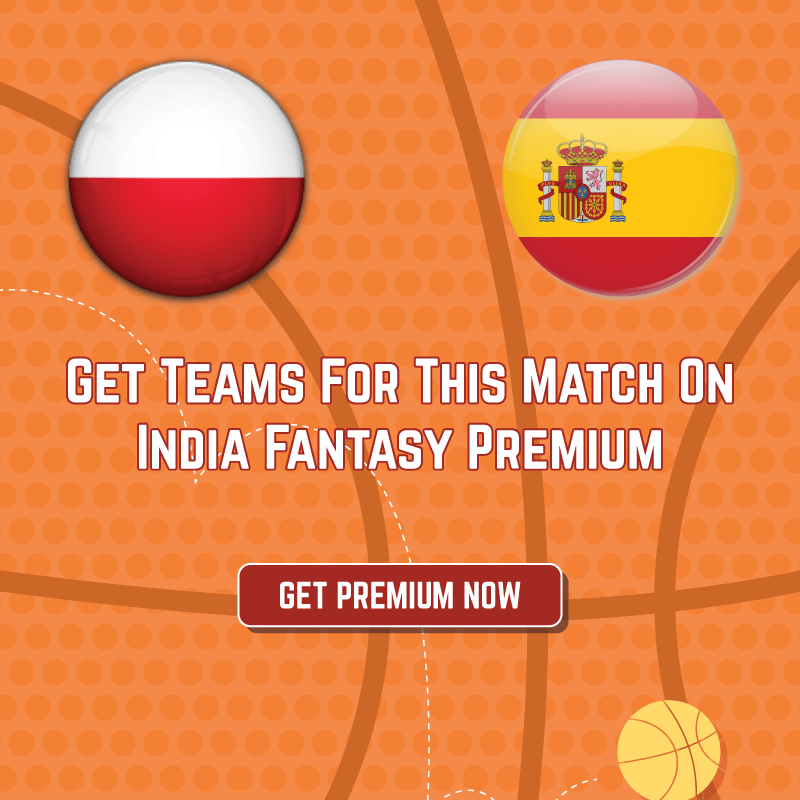