The Olympics campaign for India got completed for almost all the sports, but there are still some chances in few of the sports, with only 5 days remaining in this edition. One of the most successful Olympian for India, PV Sindhu brought laurels to the country once again after winning bronze medal and stressed on the fact that the Indian government was quite helpful in providing facilities amidst lockdown. The other athletes tried hard but most of them crashed out in the quarter-finals. The men’s and women’s hockey team will create history if they win the medal for the country in the world’s biggest sporting event.

Read: ENG vs IND: Mayank Agarwal ruled out of the first Test

Only four events are scheduled for Indian Contingent on 3 August at Tokyo Olympics 2020. Here are the 4 events, Fouaad Mirza: Indian Equastarian after being advanced to Jumping Finals, ultimately finished 23rd in the final of Individual event. Dutee Chand: The runner Dutee Chand finished 7th in the women’s 200 m Heat 4 event and could not qualify for the semifinal. 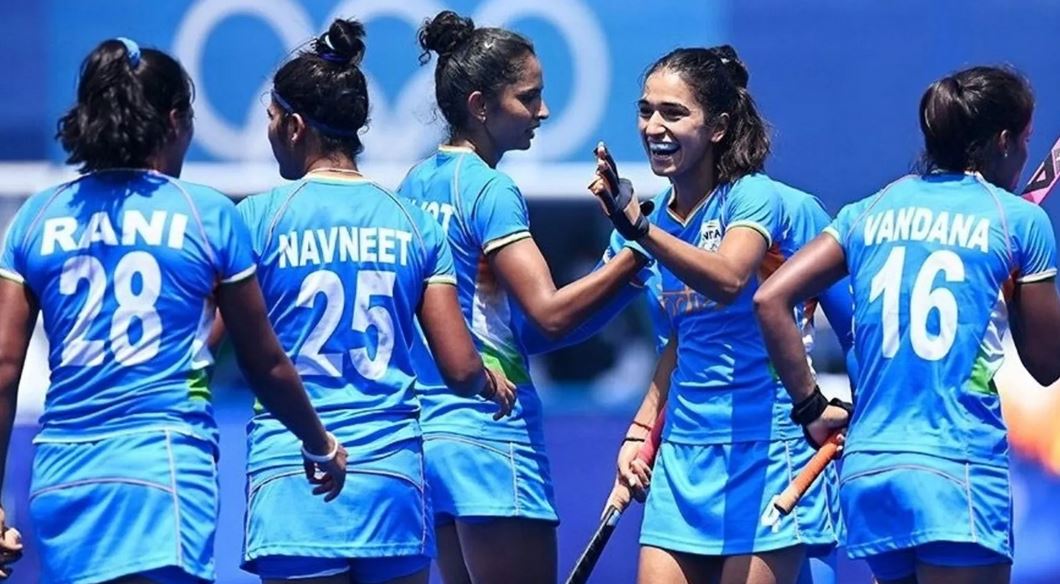 Indian Hockey women’s team beat World no.2 Australia and continued their winning momentum to seal the semifinal spot of the Tokyo Olympics 2020. 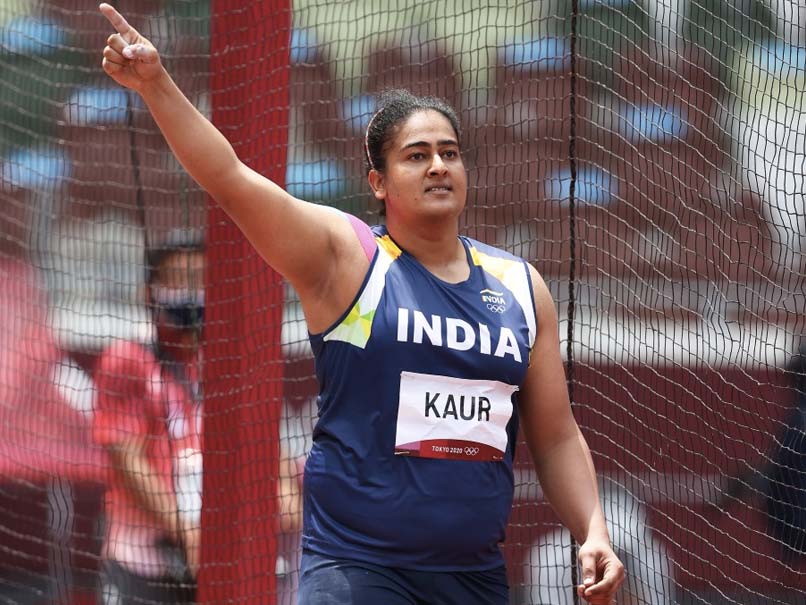 After qualifying for the finals of the Individual event in Discus throw, Kamalpreet Kaur could not quite perform well and finished 6th.