It is a great feeling for the people when the Indian athletes bring laurels in the biggest sporting event in the world. Today, was the day when the Indian men’s Hockey team won their bronze medal match against Agrentina 5-4. While, Ravi Dahiya won the silver medal in the 57 kg wrestling. In a major disappointment, Vinesh Phogat failed to qualify for semifinals. With just 3 days remaining, India still have few more medal hopes that would push the confidence of Indian contingent for Paris Olympics 2024.

One of the most interesting bout will be of ace wrestler Bajrang Punia who is an another potential candidate for winning the medal for the country.

The women’s team who won 3 consecutive matches, before losing to Argentina 2-1 in the semifinals will hope to replicate the performance of men’s team and win the bronze medal and create history. The golfer Aditi Ashok produced a terrific performance on Thursday and is certainly in hunt for the silver medal. The experienced campaigner Bajrang Punia will start his campaign tomorrow against the Kyrystan opponent and will be the most important athlete for the Indian contingent in the last 3 days of Tokyo Olympics 2020. 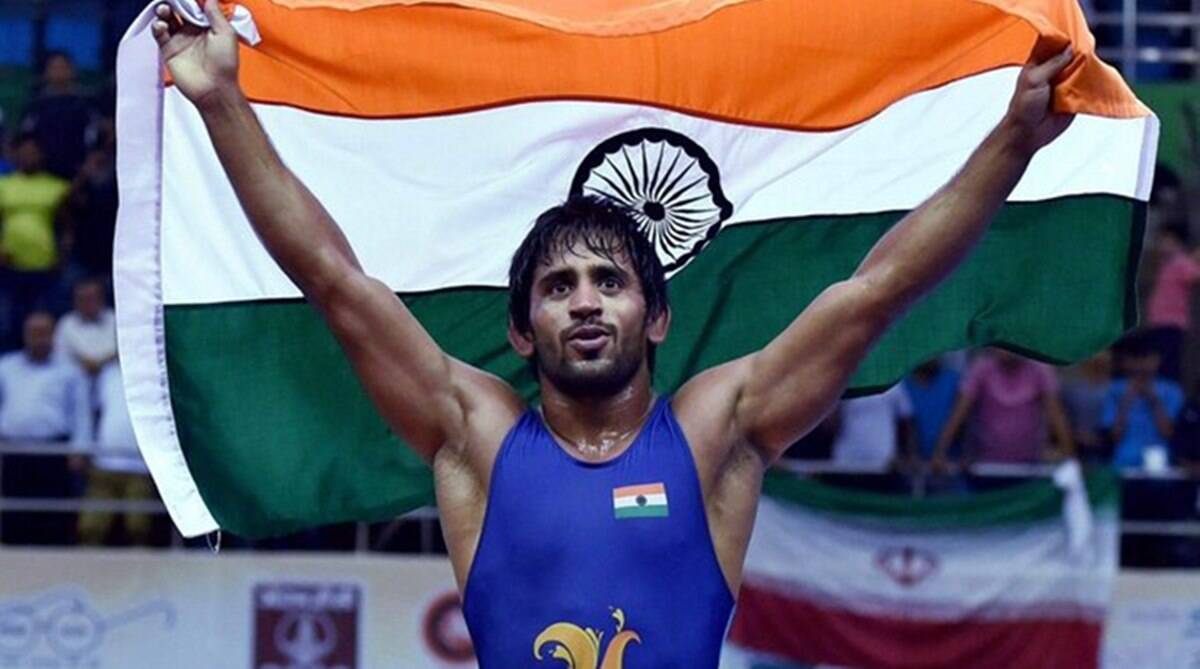 To read more about India at Olympics 2020, click here