Pakistan‘s 1992 World Cup Winning captain, Imran Khan is a current chairman of Pakistan Movement of Justice and former cricketer and Philanthropist. An Oxford graduate, Khan started playing cricket at an early age of 13 and went on to become the most successful Pakistani skipper and player.

Playing for Worcestershire, Imran made his debut for the Pakistan national team  at the age of 18. However, he made his home debut in 1976 after graduating from Oxford. He lead Pakistan team to 1992 World Cup Win and served as the team’s captain from 1982-1992.

After the World Cup Win, Khan retired from cricket in 1992 and made his shift to politics and philanthropy. In 1996, Imran Khan founded Pakistan Tehreek-e-Insaf and became it’s national leader. In 2010, Khan was inducted into ICC Cricket Hall of Fame. Currently, he is the Prime Minister of Pakistan. 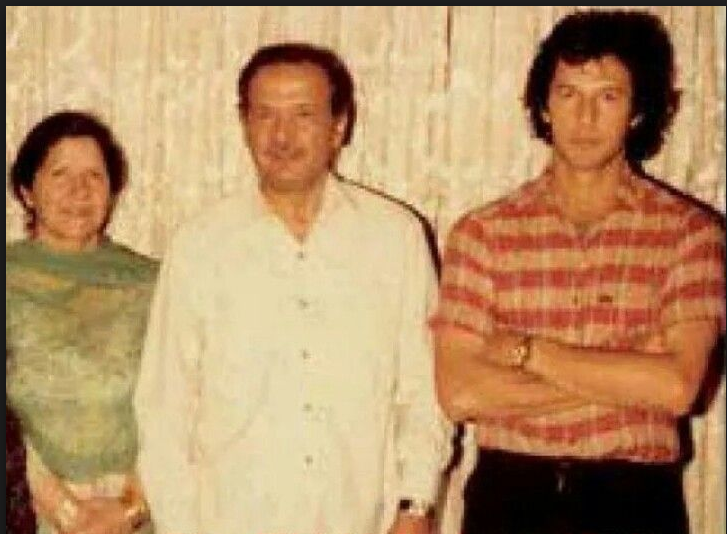 A 90's born who has witnessed Sachin becoming "The God", Dhoni becoming "The only Captain to have won all the ICC trophies" and Kohli turning into a "run-machine". Cricket is something I am crazy for and I try to deliver the best and true I can in my every writing.
Previous ArticleAyesha Dhawan, Shikhar Dhawan Husband, Weight, Height, Age and More
Next ArticleShikhar Dhawan Wife: Ayesha Mukherjee First Marriage, Nationality, Instagram, Age, Wiki