The player who has displayed the flexibility of performing well at any position in the international as well as IPL, KL Rahul has been a prolific run-scorer across all the formats. He averages 35+ in the Test and T20I format, and has one of the highest averages of 48 among international players in ODI cricket. He has a well built composure and stable technique to counter the new red-cherry or the white Kookabura balls. Due to this reason, he was named in the test squad for the WTC Final and England series. But, here are some interesting facts about the Indian opener that you might want to know,

KL Rahul’s father is one of the faculties School of Civil Engineering in NIT Surathkal, who was also the Head of Department earlier. While, his mother is a history teacher at Mangalore University College.

Most of the people never know the fact that KL Rahul was a part of the Indian U-19 team in 2009-10 World Cup. The team was led by Ashok Menaria and they lost to Pakistan in the Quarter-finals.

The ace opener of the Indian team struck 1033 Runs in the 2013-14 Ranji Trophy for Karnataka and was the second highest run-scorer in the tournament. This season helped the batsman to make his case strong for the Indian team in the test cricket.

The Indian opener played in IPL 2014 for RCB along with Dale Steyn but could not score enough runs. Yet, South African speedster was highly impressed by his class and skills, and predicted that Rahul will soon play for India under MS Dhoni soon, which came true in the same year when he made his Test debut against Australia.

KL Rahul is often linked to Bollywood superstar Suniel Shetty’s wife, Athiya Shetty. Although they have not made any official confirmation, they do post pictures of them in social media. 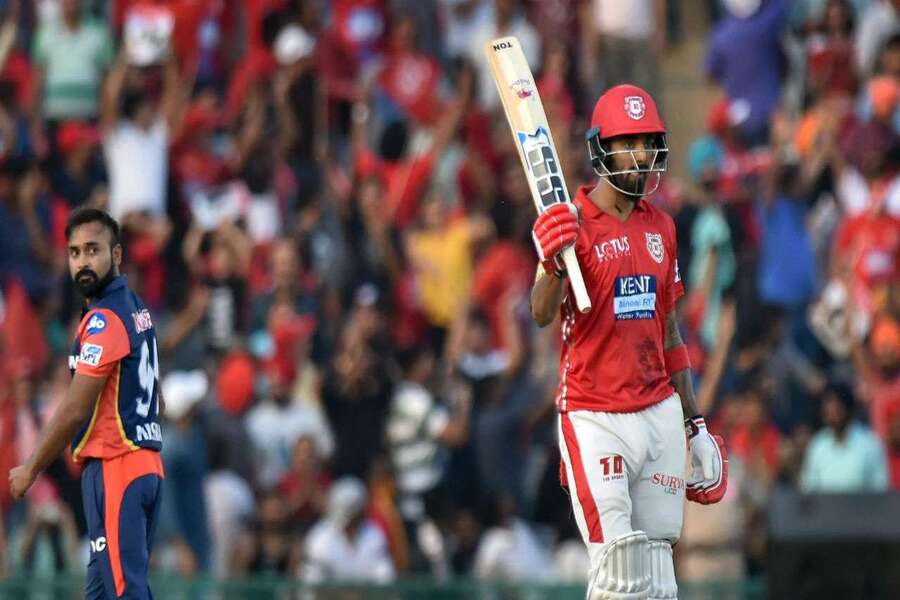 While playing for Punjab Kings, KL Rahul scored a fifty off 14 balls against Delhi Capitals in IPL 2018, which is the fastest 50 in the history of the tournament.

KL Rahul scored 132* against Royal Challengers Bangalore in IPL 2020, which is the highest score by an Indian batsman in Indian Premier League. He is 4th Overall after Chris Gayle’s 175*, Brendon McCulum’s 158*, and Ab De Villiers’s 133*.

KL Rahul is the first Indian batsman to hit a ton in his debut ODI match. He achieved the feat against Zimbabwe in June 2016, during his innings of 100* off 115 balls and helped the team to win the match by 9 wickets.

The Indian opener is very fond of Tattoos, and has a total  of 7 around his whole body. Every Tattoo has its own meaning and is quite inspiring as well. One of the Tattoos is phrased as “Veni, vidi, vici”, which means “Come, see, and Conquer”.

10. Suspended by BCCI after controversial remarks on Koffee with Karan

In January 2019, during the Australia tour, the KL Rahul along with Hardik Pandya were suspended by BCCI over controversial remarks in one of the episodes of Koffee with Karan. They were asked to leave midway through the tour and also got dropped from the New Zealand series due to pending enquiry. The suspension were soon lifted after 2 weeks.

Cricket buff. A happy kid who gets to write about Cricket. Traveler.