KL Rahul reveals the name of three cricketers who inspire him 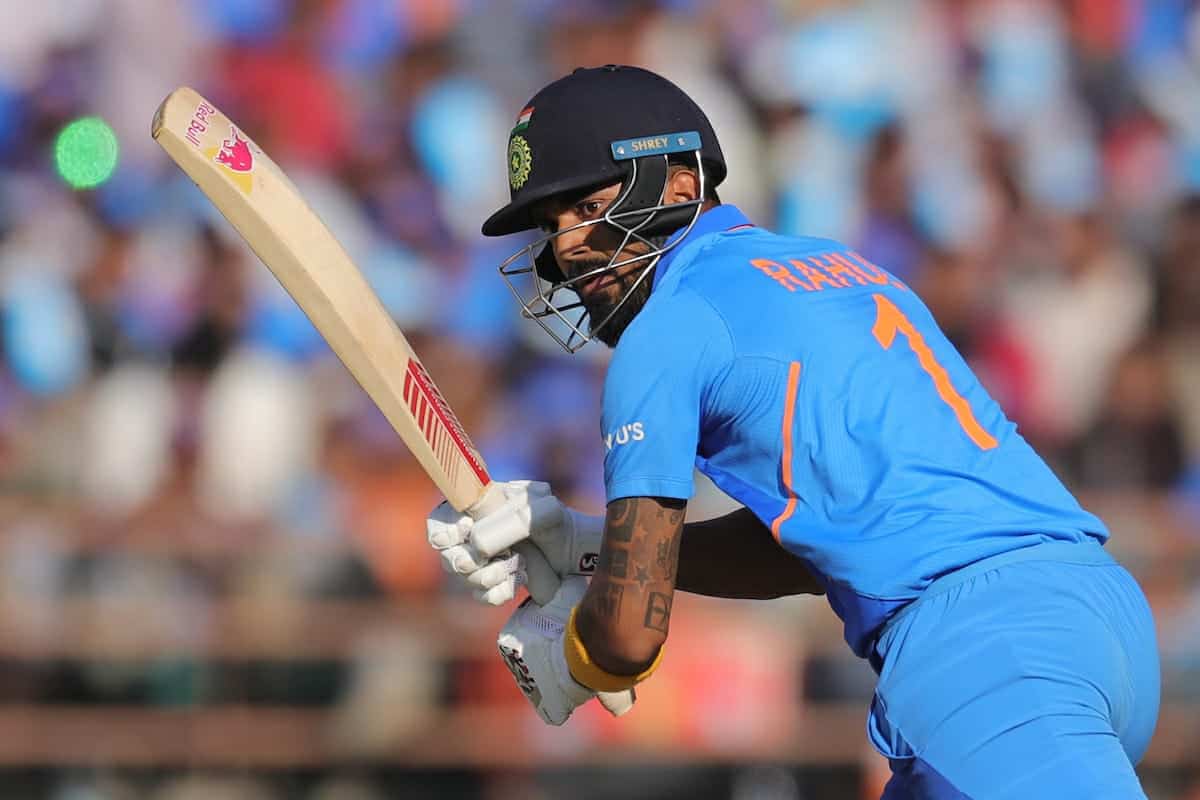 The year couldn’t have started any better for KL Rahul. The Indian batsman has announced the captain of his IPL franchise Kings XI Punjab. KL Rahul became a run machine in the domestic tournaments as a result regained his much-needed confidence and now thrashing the opposition bowlers like a boss in the international arena. Now, the Kings XI Punjab captain has revealed the cricketers who inspire him.

You don’t need to look too far for inspiration: KL Rahul

KL Rahul who himself has been playing like a dream has named the players who inspire him to perform better in the field. The dynamic stroke maker who bagged the man of the series award in the recently concluded T20I series where Team India mauled the Kiwis 5-0 has said that there is no need for the guys to look for inspiration somewhere else but in the dressing room.

Jumps to #2 in T20I batsmen rankings

There is no denying the fact that KL Rahul is in the form of his life. He just seems too much for the opposition bowlers. He has all the shots in the book and keeps thrashing the bowlers all around the park. The bowlers are finding difficult to hold their line and length while bowling to KL Rahul as the stylish batsman has a wide range of shots under his belt.

KL Rahul amassed a whopping 224 runs at an impressive average of 56 with a strike rate of 150. As a result of his man of the series performance, KL Rahul has moved to #2 in the T20I rankings for batsmen, only behind the Pakistan limited-overs captain Babar Azam.

Taking the life out of me is better than taking cricket from me. Welcome to my world which gives nothing but happening stories in the cricketing world