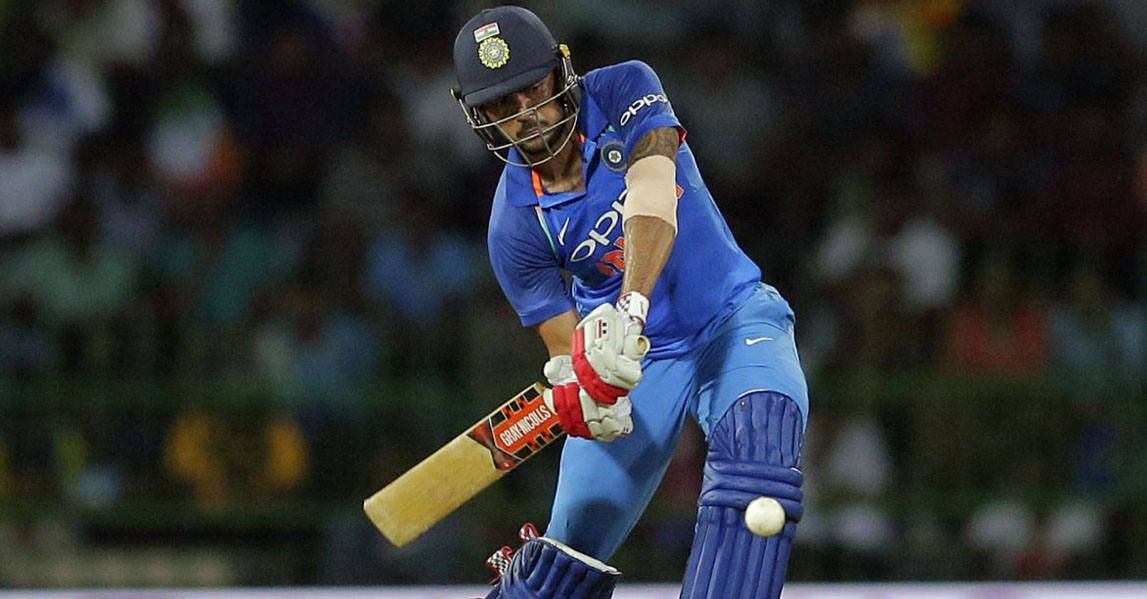 Manish Pandey : A star of 2008 Under 19 World Cup triumph, Manish Pandey was once considered as the next big thing in Indian cricket as his class, his temperament were compared directly with Virat Kohli. It took him almost 7 years to break into the national side in an away series against the minnows Zimbabwe after some worth performances in the IPL which included a century in the 2009 edition against Deccan Chargers Hyderabad while playing for Royal Challengers Bangalore. At the tender age of 19 he scored that ton and was the first ever Indian to score an IPL hundred. He got into the limelight when he got a call-up in the midway of Australian series in 2016 where India were already 3-0 down, that is where he got his first ODI ton in a winning cause in the fifth ODI and also prevented a whitewash. 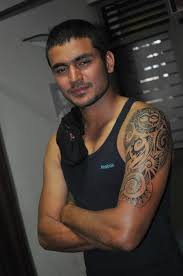 • He was born in Nainital, he came to Bangalore with his family at the age of 15. His father was with the India Army. When his father transferred to Rajasthan a few years later, he decided to stay back in cricket.
• Manish started playing cricket when he was in third grade. His coach Mr Sathish trained him from childhood until he joined KSCA.
• His role model is Rahul Dravid.
• He once thought of joining the Indian Army until he scored his first century of the IPL.
• He was the part of India’s 2008 Under19 squad which was led by the current

An ardent sports enthusiast who likes to write in such a manner so that the readers could relate themselves and feel the passion of the game.
Previous ArticleDavid Warner Wife, Age, Height, Stats, IPL, Teams, Tiktok, Sandpaper gate
Next ArticleMohammed Siraj Indian cricketer: Girlfriend, Height, Age, IPL, Bowling Stats, IPL