Sikandar Raza picked up cricket as a semi-professional after he got admitted to Glasgow Caledonian University and realised his potential. He had an excellent first first-class season in Zimbabwe where he scored 625 runs. It did not took him long to break onto the International circuit and he became one of the key men in the Zimbabwean setup.

Together with Hamilton Masakadza, Raza set the highest partnership for any wicket for Zimbabwe in One Day International cricket (224). 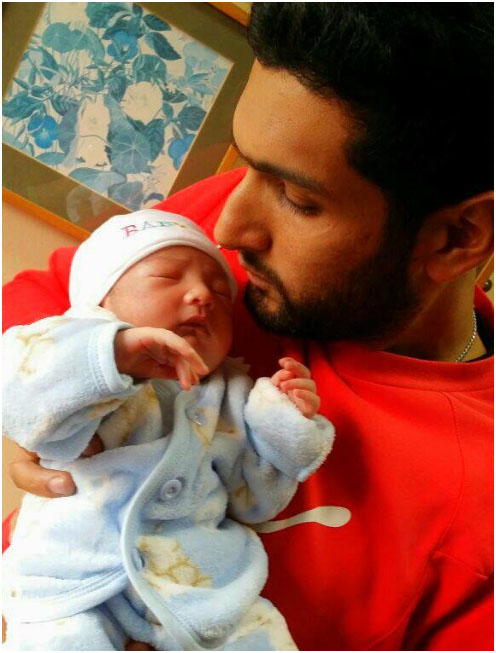